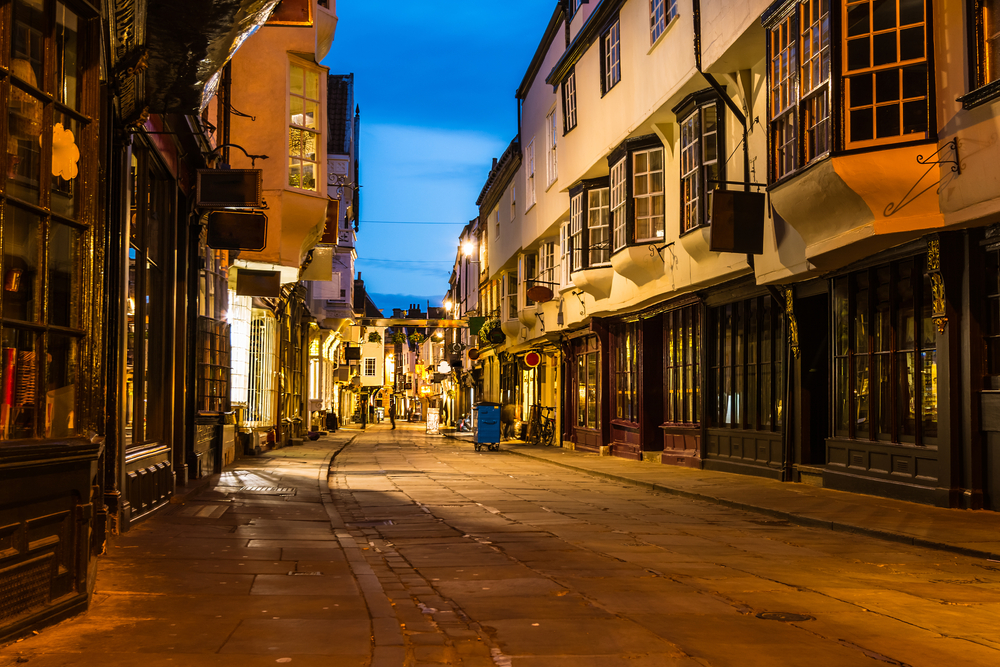 A health watchdog has raised concerns after it was revealed that some patients are waiting up to 2 years to see an NHS dentist in York.

Healthwatch York said that patients have been in touch with tales of having to join 3-year waiting lists and travel far from home to see an NHS dentist.

Manager, Sian Balsom, said that almost 50 percent of the people the watchdog contacted to take part in a dental survey had experienced difficulties in getting a dental appointment. Some also said that they hadn’t seen a dentist for years because they couldn’t afford to pay for private dental treatment. Ms Balsom added that children in the city are ending up having treatment in hospital, but there is no solid evidence to confirm that this is a result of access issues, and as such, the watchdog is encouraging residents to get in touch if they have experienced problems seeing a dentist. According to research carried out by Healthwatch York, more than 20 percent of people who have been trying to register with a dentist in the city have been on a waiting list for more than 2 years.

Director of commissioning operations at NHS England in Yorkshire and the Humber, Moira Dumma, said that the NHS is looking into ways of increasing the number of dental places and reviewing services, including out of hours’ care.

This entry was posted on Friday, September 8th, 2017 at 4:00 pm and is filed under General. Both comments and pings are currently closed.