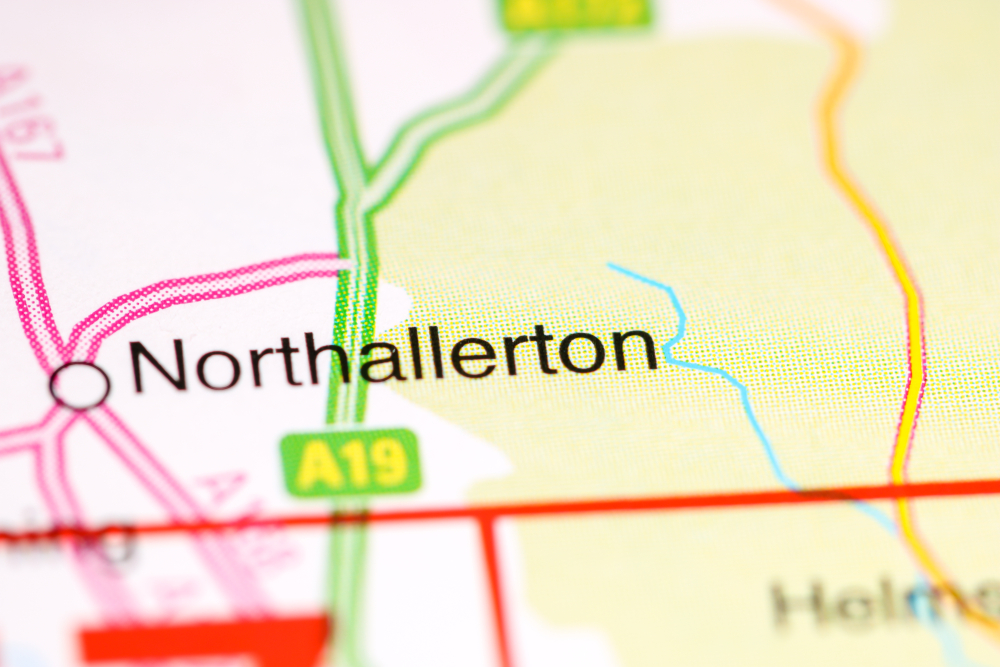 Health bosses have been quizzed over a lack of access to NHS dental service in North Yorkshire.

Public health bosses have been asked to appear in front of a committee after it was revealed that a large proportion of local residents were forced to travel outside of the county to see an NHS dentist. At the annual meeting of North Yorkshire County Council at Northallerton’s County Hall, concerns were raised about access to dental care, with many residents reporting that they had been unable to see a local dentist over the course of the last 18 months.

Councillor Caroline Dickinson, the executive member for public health, prevention and supported housing, said that she was aware of the impact of recent closures, as her own dental practice had shut. In light of the problems, officers from NHS England and Public Health England have been asked to provide a review of services in the county and to answer questions about how improvements can be made to enable more people to access dental treatment in the county.

In some parts of the county, it’s virtually impossible to see a dentist and councillor Geoff Webber suggested that the nearest practices accepting new NHS patients were as far away as Bradford.

Following the closure of a clinic in Harrogate last year, NHS England vowed to undertake a review with the aim of increasing capacity within the area.

This entry was posted on Tuesday, May 22nd, 2018 at 4:30 pm and is filed under General. Both comments and pings are currently closed.