Have Selfies Made Us More Smile-Conscious? 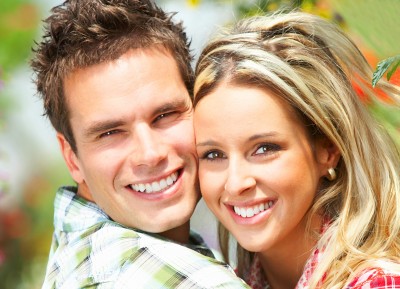 Dentists across the UK have reported significant increases in the popularity of cosmetic dental work and many have attributed this to the rise of the ‘selfie’. A growing obsession with taking photos and posting them on social media sites, such as Facebook and Instagram, is believed to have prompted more people to take steps to improve the look of their smile.

Dentists at the London Smile Clinic have seen an increase of 30 percent in demand for cosmetic treatment, with many patients choosing to have treatment to correct problems such as staining, buck teeth and chips. Dentists are receiving a constant flow of selfies via email from people enquiring about treatments to correct aesthetic issues. However, there is a worry that people are too concerned about their appearance on camera. Dentists often see people who have perfectly proportioned teeth, which may look out of proportion on a photograph due to the proximity of the phone to the face and the angle of the shot.

Clinical director of the London Smile Clinic, Tim Bradstock-Smith, said that it is becoming increasingly common for dentists at the clinic to advise patients who are concerned about the appearance of their teeth in camera images against having treatment, because in reality, they don’t actually need any work done. The teeth are often the focal point of a photograph and camera photos can make them look larger than normal and also affect the shade, giving rise to people worrying that they have ‘horsey teeth’.

The advice from experts is to avoid making snap decisions based on selfies and to see a dentist to discuss potential treatment options only if you are worried about the look of your smile, or have aesthetic issues you would like to correct.

This entry was posted on Thursday, February 4th, 2016 at 10:41 am and is filed under General. Both comments and pings are currently closed.