Half of New Zealanders struggling to afford dental care 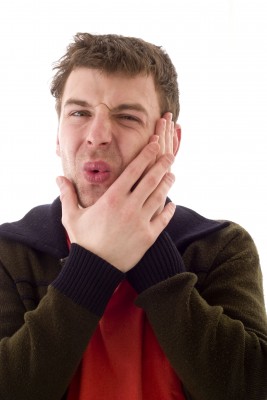 Almost half of New Zealanders are struggling to afford dental care, it has been revealed.

Jim Anderton, leader of the Progressive Party, says that the current economic climate is making it extremely difficult for people to afford regular dental care. Research shows that half of New Zealanders did not visit a dentist last year because they could not afford dental care.

Anderton raised the issue of dental care in Parliament yesterday and the government said that it was satisfied with the affordability of dental services; Anderton is now planning to draw up a policy document to stimulate discussion on the subject of dental health.

Oral health is an important issue but Anderton believes that it often flies under the radar and many people do not realise the importance of good oral health. Poor oral health has been linked to poor performance at school, hours of missed classroom time and low self-esteem amongst children and many studies have now confirmed a link between poor oral health and an increased risk of serious, life-threatening illnesses, including heart disease and diabetes.

From my perspective, dental care is entirely about affordability. Irrespective of the state of the economy, dentists have effectively priced their service beyond the means of most low-middle income New Zealanders. There was a time when the pain of toothache was enough to convince anyone to run screaming to a dentist. But given the cost of a dental visit, we’re more likely to take the far cheaper option of swallowing a few painkillers and waiting until all our teeth rot before replacing them with dentures.

This entry was posted on Wednesday, May 11th, 2011 at 10:01 am and is filed under Dentistry abroad, General. Both comments and pings are currently closed.