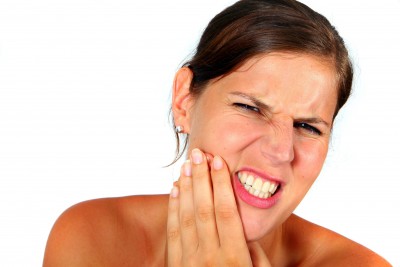 A new study has suggested that gum disease is a more potent risk factor for strokes than diabetes.

The findings of the study, which were presented at the 89th International Association for Dental Research exhibition in San Diego, show that gum disease carries almost as much risk as high blood pressure. High blood pressure and diabetes have long been associated with ischemic strokes; however, in recent years, research studies have identified gum disease as a major risk factor.

Dr Nigel Carter, chief executive of the British Dental Health Foundation, said that many people are aware of the potential dangers of obesity, high blood pressure, alcohol abuse and smoking but most people were unaware of the potential dangers linked to poor oral health. Dr Carter said that the study was significant and hoped that people would take note of the findings and take better care of their teeth and gums.

This entry was posted on Tuesday, April 5th, 2011 at 9:50 am and is filed under General. Both comments and pings are currently closed.