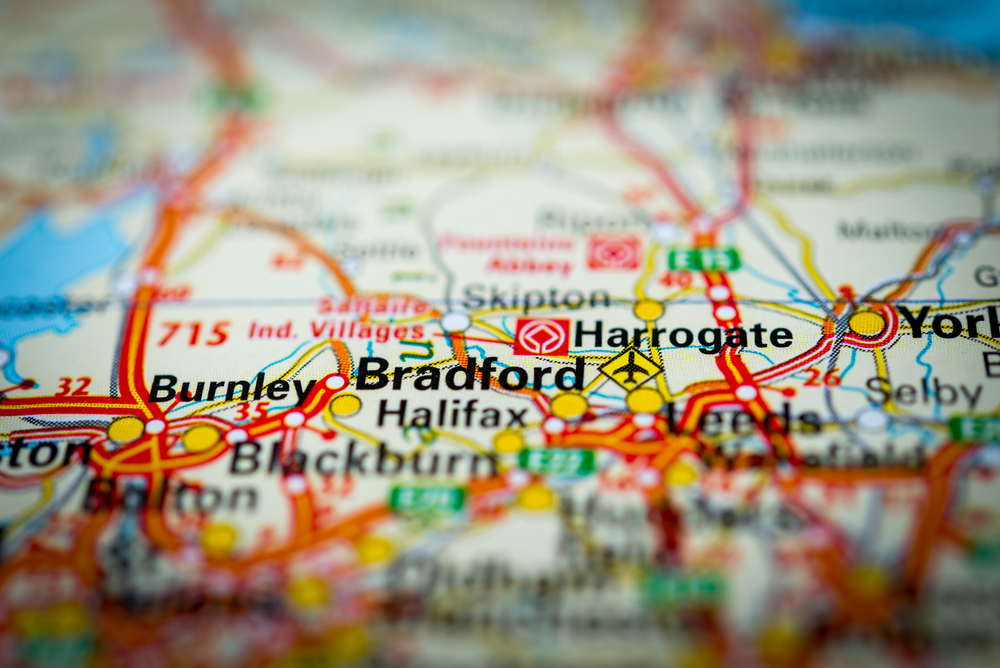 A growing number of dental patients in Bradford are choosing to go private, new figures have confirmed.

Data obtained from the GP Patient Survey showed that 28 percent of participants had never tried to book an NHS dental appointment. This figure represents an increase of 2% since 2013. A total of 2,097 people took part in the survey within the area covered by Bradford City Clinical Commissioning Group. The poll was available between January and March. In the wider Bradford area, there were also increases in the numbers of patients who had not tried to book an appointment with an NHS dentist.

Chairman of the British Dental Association, Mick Armstrong, explained that there are multiple reasons why people may not be seeking NHS dental care, including socio-economic factors. For wealthier patients, private dentistry may be more appealing due to the fact that private dentists offer a wider range of treatments and services, there are usually no waiting lists and clinics tend to be more modern.

The survey also revealed that 15 percent of people had not tried to book an NHS dental appointment in the last 24 months. Although some may have booked to see a private dentist, the BDA has raised concerns about the availability of NHS services. Dentists recommend 6-12 monthly visits, but there have been reports of problems with access up and down the country. Bradford is an area that boasts unenviably high rates of decay, and local MPs have been campaigning for increased funding for a significant period of time. Recently, a cash injection was confirmed for the area, but the BDA believes there is a long way to go.

This entry was posted on Monday, August 20th, 2018 at 12:30 pm and is filed under Private Dentistry. Both comments and pings are currently closed.