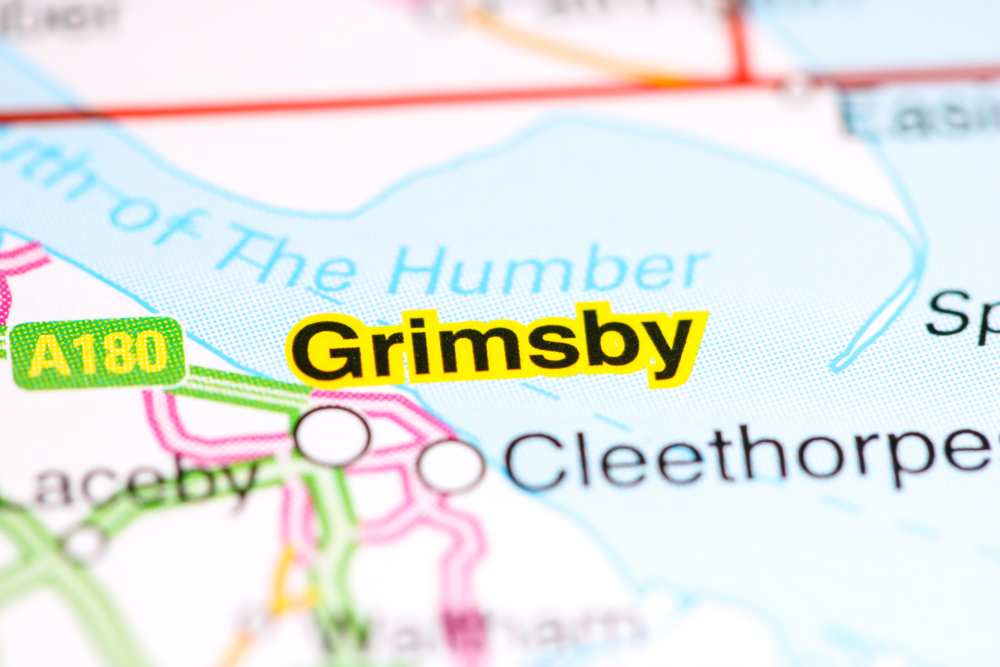 A man from Grimsby has been jailed after attacking a fellow reveller at a club in Cleethorpes. Peter Bratley’s victim sustained £3,000 worth of dental damage as a result of an unprovoked assault in Zero° North Bar last year.

Mr Bratley, 36, was in the toilets when he attacked the victim, punching him in the face and causing him to fall backwards. A witness intervened, stopping the fight and alerting staff to the incident. The victim was subsequently taken to Diana, Princess of Wales Hospital, by ambulance.

In court in York, the jury was informed that the victim had no memory of the attack, but he sustained significant facial and dental injuries, and required £3,000 worth of dental treatment. The incident was captured on CCTV and Bratley was later arrested by police. He claims that he acted in self-defence after the victim harassed him.

Judge Simon Hickey came to the conclusion that there was no doubt that Mr Bratley inflicted grievous bodily harm on the victim, and sentenced him to 18 months in jail. The incident took place on May 1st 2017 and since the attack, the victim has undergone dental surgery in addition to a series of reparatory procedures at significant cost.

This entry was posted on Wednesday, July 18th, 2018 at 12:30 pm and is filed under General. Both comments and pings are currently closed.