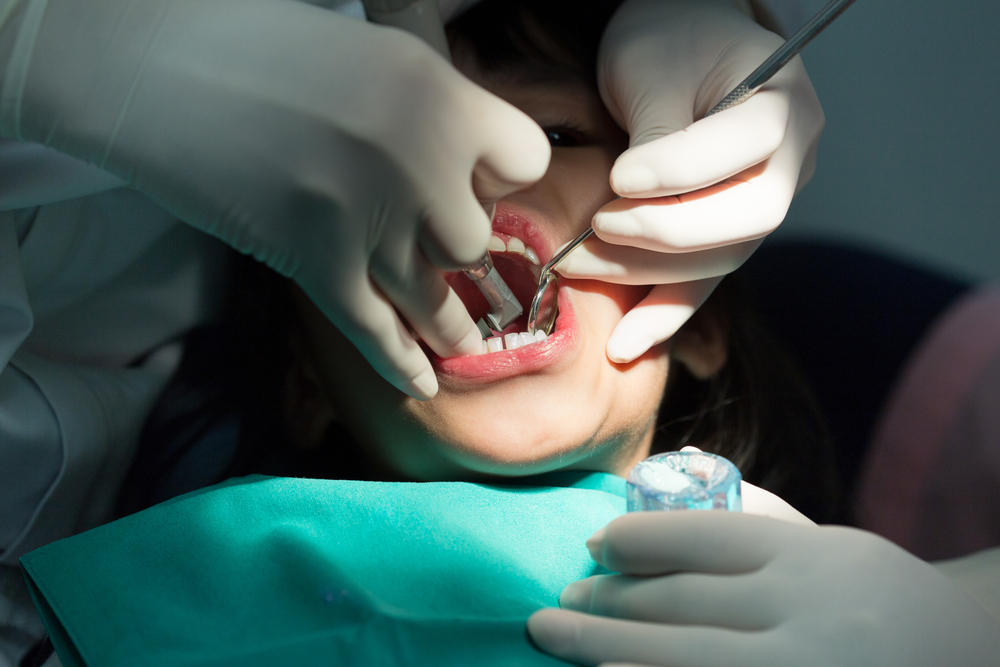 The figures from NHS Digital revealed a slight fall in the total number of extractions involving multiple teeth from 2014/2015.

Almost all cases of childhood decay are preventable, and the statistics will make for alarming reading for local dentists. The advice for parents from experts is to encourage a low-sugar diet, to supervise teeth cleaning at home, and to arrange regular dental check-ups.

This entry was posted on Monday, February 13th, 2017 at 5:00 pm and is filed under Children's Dentistry. Both comments and pings are currently closed.