Grainger PLC shares proposals to revive land in Beggarwood with plans for a care home, a pub and a new dental surgery 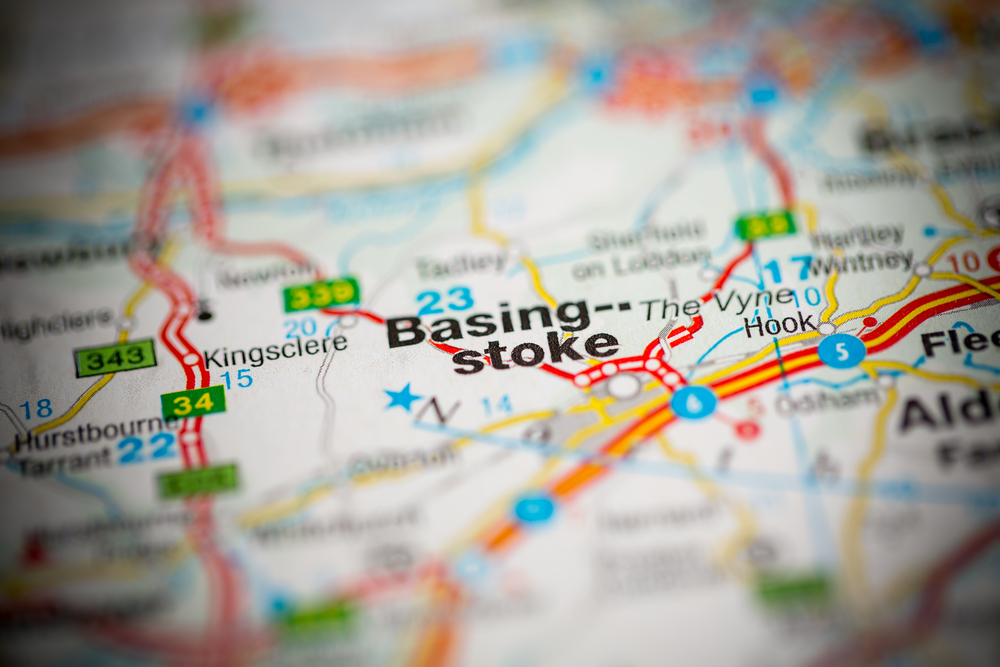 Grainger PLC, the owner of land in Beggarwood known as the Island Site, has released a series of new images to showcase proposals to revive the area.

Plans submitted by the landowner contain proposals to build a new pub, a care home, retirement accommodation and a dental clinic. If the plans are given the green light, it is hoped that around 150 new jobs will be created on the site.

Representatives from Grainger PLC have been consulting with local residents over the last 12 months, and it has taken almost a year to draw up plans for the reinvigorated site. More than 220 people responded to a survey sent out by the firm, with 65 percent of residents supporting a move to open a new local public house.

The report, which accompanies the planning application, states that the new development will bring multiple benefits to local people, including a greater choice of dental services, improved retirement housing, state of the art care facilities for the elderly and a new pub, which could provide a meeting point within the community.

The statement also suggests that the new services will help to ease pressure on existing facilities in light of the fact that proposals to create more than 400 new homes near Beggarwood Park have been submitted.

This entry was posted on Tuesday, April 11th, 2017 at 1:00 pm and is filed under General. Both comments and pings are currently closed.