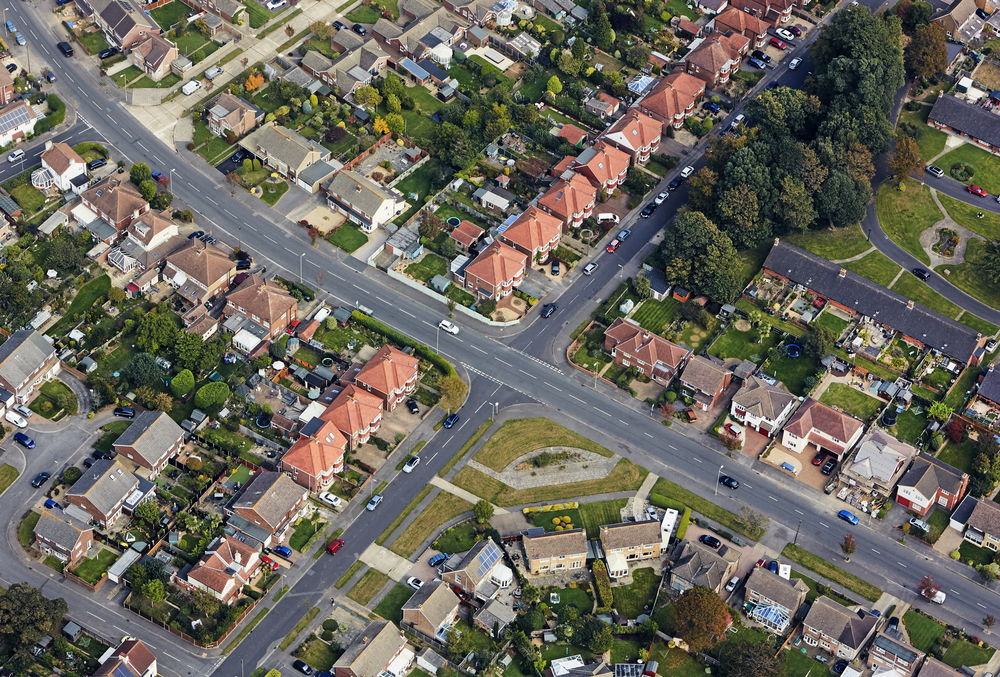 Staff at a Gosport dental surgery had plenty to smile about this week about after celebrating the practice’s 30th anniversary.

Current and past members of staff came together to celebrate the landmark occasion at Fareham Road Surgery. The clinic has been based in its current location, 333 Fareham Road, for three decades.

The practice has approximately 12,000 registered patients, with most living locally in Gosport. Simon Shillaker, the owner of the practice, said that the anniversary celebration was a great chance to catch up with former colleagues, reminisce about the old days and celebrate the many achievements of the past 30 years. The event was a great success and it was wonderful to be able to see old faces and hear stories from those who worked at the surgery in the early days.

The surgery opened in the same week as the great storm of 1987 hit and at the time, it was touch and go whether the owners would be able to go ahead and welcome new patients.

Mr Shillaker said that there have been major changes over the decades, with the main differences being in the range of treatments available and improvements in preventative care.

This entry was posted on Wednesday, October 18th, 2017 at 4:00 pm and is filed under 'Invisible' braces. Both comments and pings are currently closed.