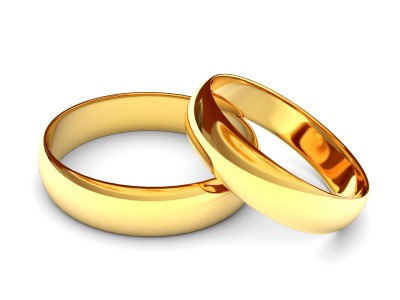 A dental nurse from Gloucestershire was left stunned when her boyfriend arranged a spectacular marriage proposal.

Liam Ireland, from Eckington, used all his expertise as a gardener to arrange a series of boxes in nursery grounds to spell out the words ‘Will you marry me Melissa?’; it took Liam and his team of three assistants, including father, Tony, more than two hours to arrange the wording, which was visible from the air. After Liam had painstakingly organised his romantic proposal, he took Melissa to nearby Stavington airfield under the guise that his boss had arranged for them for them to go on the helicopter to see the nursery fields from above.

Melissa, 26, was stunned when she looked out of the window to see the message and when she turned around, she saw Liam with the ring and immediately accepted his proposal.

Liam said that he was very nervous and didn’t sleep the night before, but he was very relieved when everything went to plan and Melissa said yes.

Melissa, a dental nurse, was completely amazed by the proposal and could not believe how much thought and effort her fiancé had put into the gesture. She said that her friends were very envious of the romantic proposal and could not wait to hear all about it. After landing, the pair returned to their home to find friends and families waiting to join in the celebrations. Melissa said that she had “been on cloud nine since.” The pair are planning to start looking around wedding venues in the coming months.

This entry was posted on Wednesday, October 2nd, 2013 at 4:16 pm and is filed under General. Both comments and pings are currently closed.