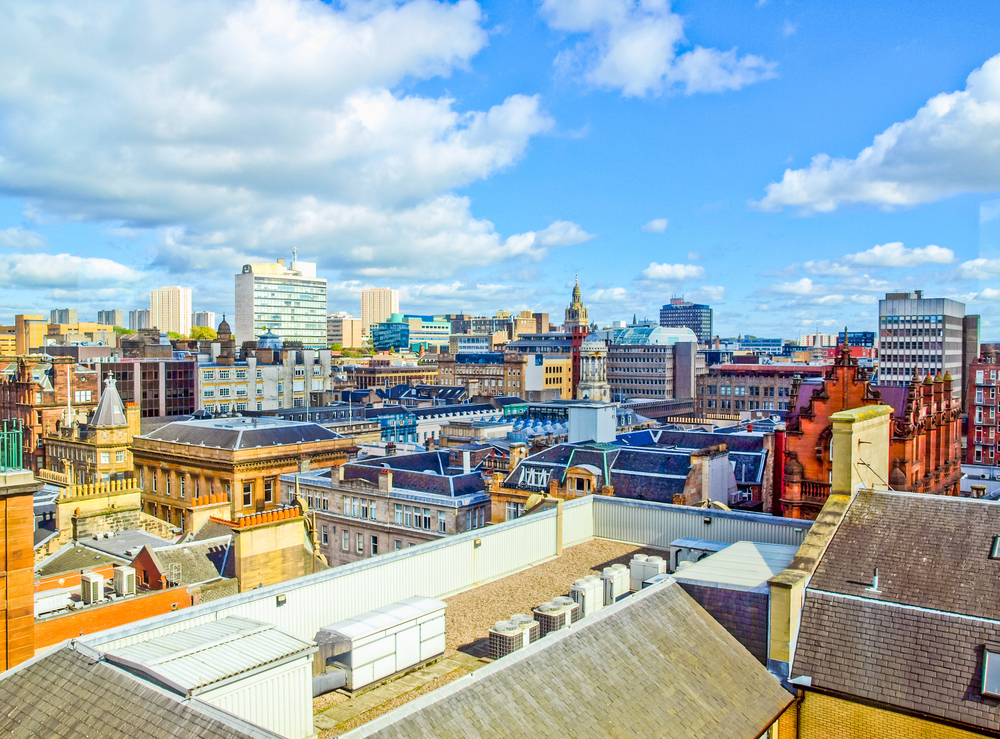 Children in Greater Glasgow and Clyde are waiting up to six months for treatment for severe decay, new figures suggest. Provisional statistics obtained by the British Dental Association suggest that waiting times for urgent dental treatment range from 12 weeks to 6 months.

Research also claims that children in Dumfries and Galloway, Highland and Forth Valley are facing a similar situation.

Pat Kilpatrick, national director of the British Dental Association in Scotland, said that the figures make for worrying reading, as six months is an incredibly long time for a child to be suffering. The problem is not limited to pain. Dental decay can also affect a child’s general health and wellbeing, as well as their confidence.

The figures in question suggest a lack of funding for hospital treatment, which has contributed to increased waiting times for procedures like extractions. The result is a growing number of children enduring pain and other symptoms for prolonged periods of time.

Statistics from the National Dental Inspection Programme show that 69 percent of five-year-olds do not have obvious symptoms of decay. However, there remains significant variations in standards of oral health across the country, with rates of decay significantly higher in deprived areas than more affluent locations. In some areas, the proportion of children without decay is as high as 82%, but this figure falls to 55% in some of the poorest communities.

Although the Childsmile dental campaign has been incredibly effective, dental decay is still the most common reason for children to be admitted to hospital.

This entry was posted on Friday, July 28th, 2017 at 12:00 pm and is filed under Children's Dentistry. Both comments and pings are currently closed.