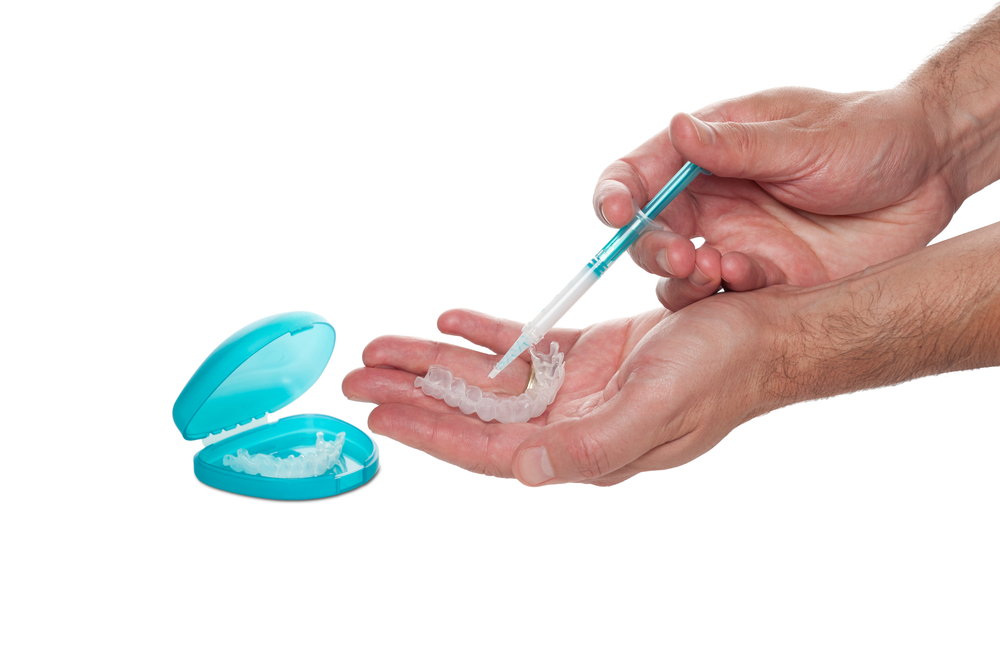 The General Dental Council has prosecuted a woman from Birmingham following investigations related to the illegal provision of whitening treatment.

Naomi Austin was ordered to appear in court after being caught out in an undercover sting operation. The GDC initiated the investigation after receiving information about Ms Austin offering illegal whitening treatment at an apartment near the city centre. Ms Austin was pretending to be a dental hygienist and has no formal dental qualifications. In the UK, it is illegal to offer whitening treatment unless you are a trained dental professional registered with the GDC.

In court in Birmingham, Ms Austin, 23, admitted to two charges of providing dental services without the necessary qualifications, and she also pleaded guilty to the charge of using the title of dental hygienist without the relevant qualifications or professional expertise.

In court, it was revealed that Austin, from Great Barr, was offering whitening treatment from an apartment in the city centre under the guise of a qualified, experienced dental hygienist. The GDC investigated the matter following a complaint, which was received in January. Austin offered an undercover investigator treatment, despite the fact that she was not GDC-registered and she had no formal dental training.

The GDC is clamping down on illegal dentists and has already prosecuted several individuals on charges related to tooth whitening services.

This entry was posted on Monday, June 11th, 2018 at 4:30 pm and is filed under teeth whitening. Both comments and pings are currently closed.