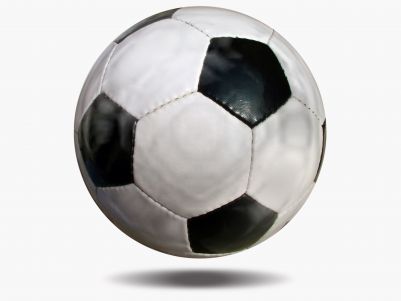 The 46 year old, who had a glittering career, but has struggled with alcohol addiction since retiring, has spent £35,000 on dental implants. Gazza underwent three lengthy sessions of treatment under general anaesthetic to get his brand new pearly whites and has since been seen showing off a beaming smile.

Gascoigne looked significantly healthier than earlier this year, when he was struggling to control his drinking and was forced to go into intensive rehabilitation, which was partly funded by some of his footballer friends.

The star, who remains one of England’s most iconic midfielders, admitted that his teeth were extremely painful but said that he had not taken any painkillers. This is because he was worried about becoming addicted and the cycle beginning again.

Talking to reporters, Gascoigne said that grinning and bearing it was his only option because otherwise he would be facing another stint in rehab.

This entry was posted on Friday, October 11th, 2013 at 12:16 pm and is filed under celebrity dentistry. Both comments and pings are currently closed.