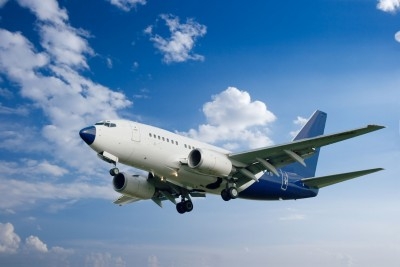 A dental surgeon from Newton Steward in Galloway has recently returned from a charity trip to India. David Laraway visited India as part of a project run by the Northern Cleft Palate Foundation.

During his time in Nagpur, Central India, David spent nine days operating on children with cleft lip and palate, many of whom had travelled for several hours to get the treatment they needed. David said he was aware that conditions would be very different to those in the UK, but nothing could have prepared him for the first time he walked into the hospital. The paint on the walls was peeling off, there was very limited light, the wards were hugely overcrowded and the bed sheets were stained.

David and the team of volunteers, which included nurses, surgeons, paediatricians and an an anaesthetist, treated a stream of children over the 9 day period. Most were incredibly small and thin for their age and many had awful stories to tell of how they had been bullied or persecuted because they had a cleft lip or palate.

In India, it is relatively common for children to be born with a cleft lip and palate and the Northern Cleft Palate Foundation was set up 14 years ago with the specific aim of helping children in India. More than 30,000 children are born with a cleft lip every year and almost a third will die by the time they reach their 5th birthday, usually as a result of malnutrition. So far, the charity has treated more than 1,000 children.

David said the experience was harrowing in many ways, but also very rewarding. The children were incredibly grateful for the treatment they received and the team also brought clothing and toys, which brought smiles to the children’s faces. David thanked everyone back at home for their generous donations, which made the trip possible. He also thanked the Northern Cleft Palate Foundation for organising the project.

This entry was posted on Thursday, February 11th, 2016 at 12:12 pm and is filed under Charity. Both comments and pings are currently closed.