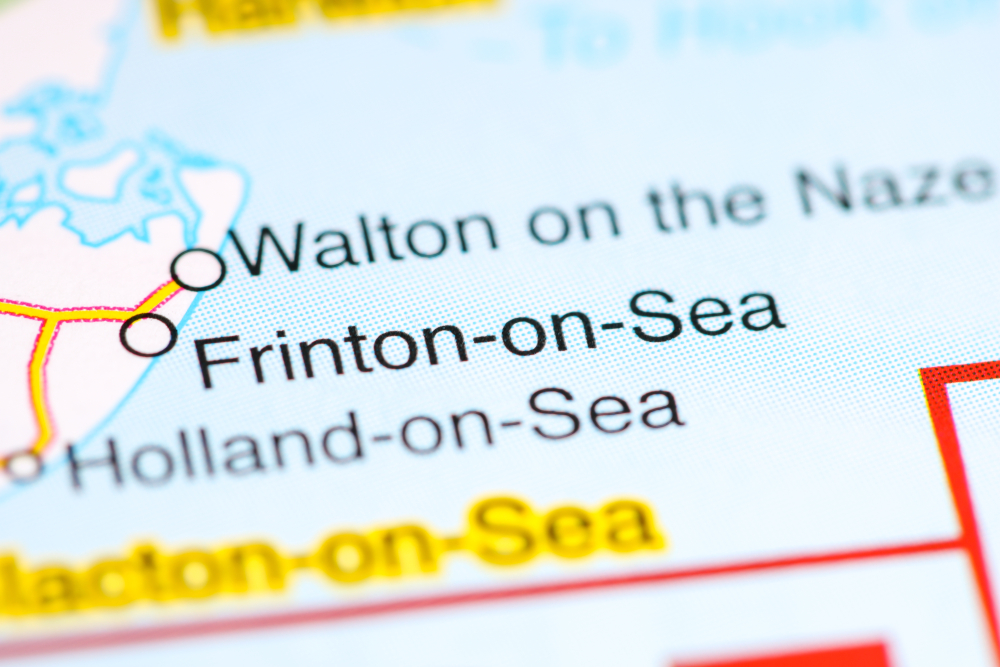 The owners of a dental practice in Frinton have moved a step closer to securing the green light for expansion plans.

The proprietors of Elm Tree surgery have submitted a planning application to replace the current premises with a larger, more modern building. The move to destroy the current site and create a new, purpose-built facility has recently been backed by councillors at Frinton and Walton Town Council, and the team is hopeful that the proposals will now be approved by planning officers at Tendring Council.

If the application is approved, the dental team has plans to operate from mobile units while the surgery is rebuilt and renovated.

Despite positive comments from local councillors, there have been objections to the proposal from local residents, most notably the next door neighbours, who had concerns about the height of the windows and the proximity of the new premises to their home.

This entry was posted on Tuesday, September 11th, 2018 at 4:30 pm and is filed under General. Both comments and pings are currently closed.