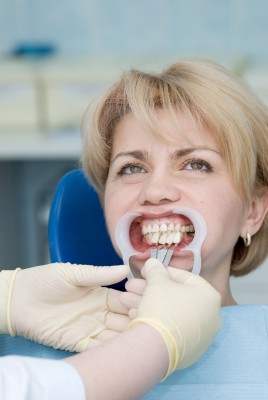 Mercury fillings are not banned in France. However, dentists are using them less frequently, partly because patients prefer the appearance of white fillings and partly because there has been so much debate about the safety of mercury amalgam fillings.

Neurologist, Bernard Aranda, said that having metals in the mouth could increase the risk of certain illnesses, such as disseminated sclerosis. Aranda is in favour of a ban on mercury fillings and his stance is supported by Marie Grosman, scientific adviser for the Non au Mercure Dentaire organisation. She believes that mercury has obvious toxic effects and should be banned immediately.

Many dentists continue to use mercury fillings because they believe there is no risk of harmful side-effects; a report published in 2005 by the Healthcare Products Safety Agency concluded that mercury fillings were completely safe. Representatives from the French Dental Association urged patients to be cautious about having their fillings replaced; rushing to get fillings taken out can be counterproductive.

This entry was posted on Wednesday, February 9th, 2011 at 10:43 am and is filed under General. Both comments and pings are currently closed.