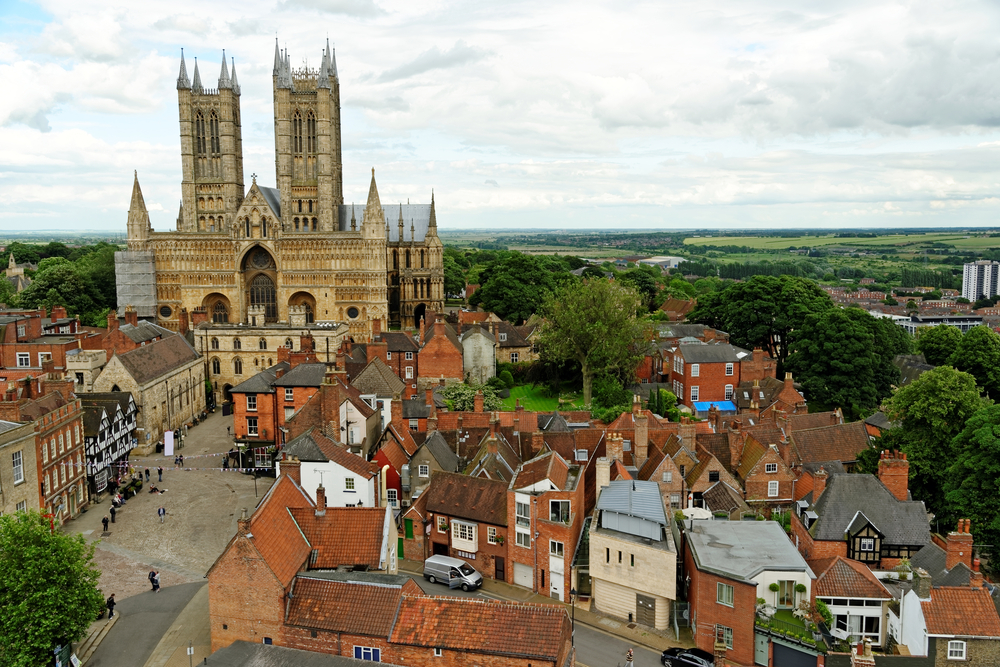 Four new dental practices are set to open in Lincolnshire as part of a fresh investment in local NHS dental services worth more than £3million.

As part of a funding boost worth £3.39 million, new clinics will open in Spalding, Lincoln, Boston and Sleaford. The new practices will replace some of the services provided at the Johnson Community Hospital in Pinchbeck, but NHS England has confirmed a new long-term agreement with the facility to continue providing specific treatments. It is hoped that the new practices will be up and running by January next year.

Practices located in Sleaford, Lincoln, Boston and Spalding will be managed by JDSP Dental Care. The clinics in Spalding, Sleaford and Lincoln will provide both general and emergency dental care between 8am and 8pm, while the Boston practice will be open every day with the exception of bank holidays.

Local councillors in Sleaford have welcomed the news, stating that dental services are in demand in the town.

The new contracts have been awarded by NHS England following a review of local NHS dental services. NHS England in Lincolnshire’s head of primary care, Di Pegg, confirmed that the practices would open in areas where demand for NHS services was highest. The review was used to identify areas of need, and the findings have been used to map out locations that will benefit from additional places. The new practices will open in January 2019, providing thousands of new NHS dental places for local people.

This entry was posted on Tuesday, July 31st, 2018 at 12:30 pm and is filed under General. Both comments and pings are currently closed.