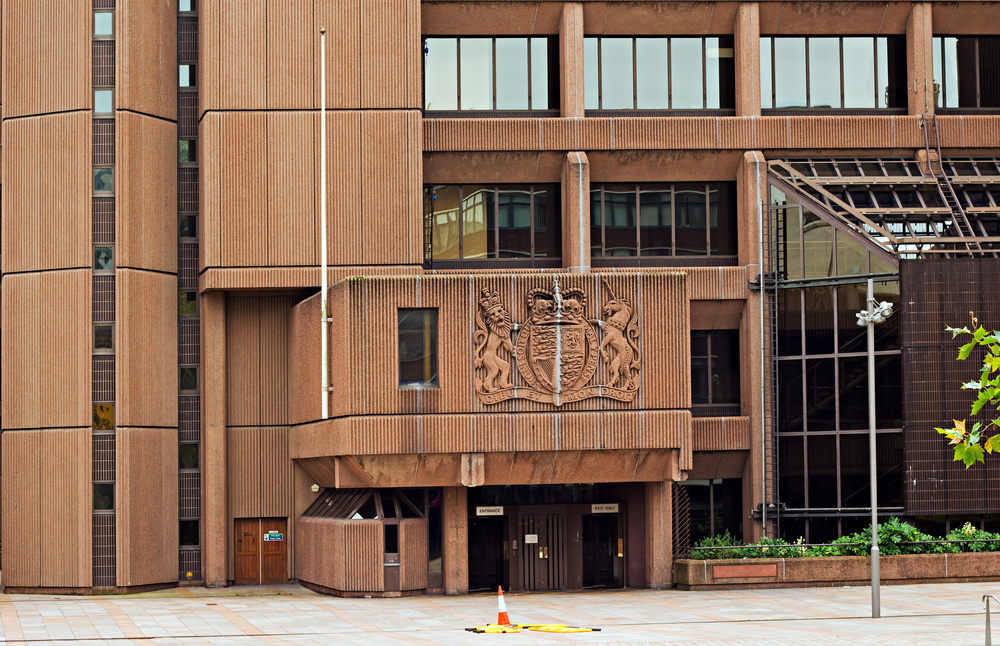 Former reality TV star Chelsey Harwood has been fined over £11,000 after a court found her guilty of providing teeth whitening illegally, highlighting the seriousness the General Dental Council takes the offence.

Harwood, 30, offered a mobile low-cost cosmetic dentistry service called “Teeth Whitening By Chelsey”, which supplied home whitening trays for the patient to administer themselves. She believed that legally she was acting as a demonstrator and therefore was not practising illegal dentistry

However, a court has ruled that advising the patient how to apply the whitening kit was ruled by the GDC to be giving advice or attendance that would ordinarily be given by a dental professional.

She failed to appear in court and was found guilty in her absence, ultimately being fined over £11,000.

This entry was posted on Friday, May 11th, 2018 at 12:30 pm and is filed under teeth whitening. Both comments and pings are currently closed.