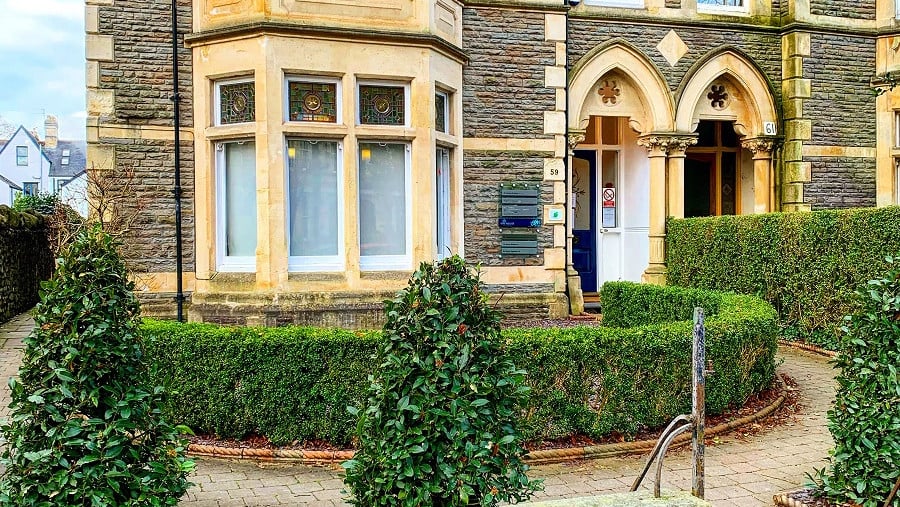 A multitalented dentist is preparing to open his own dental practice. Imran Nathoo, a quarter-finalist in the 2017 series of the hit cooking show, Masterchef, has secured funding to take charge of a thriving dental surgery in Cardiff.

Mr Nathoo showcased his culinary skills on TV, making it to the final ten contestants in 2017 but has since returned to dentistry. He has now achieved a lifetime ambition to open his own practice after securing funding from Lloyds Bank.

Mr Nathoo will be taking the reins at Bay House Dental Practice in Cathedral Road. The surgery, which is located in Pontcanna, offers private and NHS dental services and it boasts a well-established client base. The practice has been up and running for more than 20 years but Mr Nathoo is keen to put his own stamp on the clinic and expand the treatment list.

When the opportunity to take over the practice arose as a result of the previous owner retiring, Mr Nathoo didn’t think twice about trying to secure investment to take charge. He is already working on ambitious plans to offer new services, including facial aesthetics and adult orthodontics.

Talking about the next move in his career, Mr Nathoo said he remains a passionate foodie and still loves to cook but said that dentistry was his priority. He has always wanted to run his own practice and said that the opportunity to buy the practice was “too good to turn down.” He is now excited to build on the successes of the previous owner and is looking forward to meeting clients and welcoming new patients to the surgery.

This entry was posted on Tuesday, April 20th, 2021 at 8:42 am and is filed under New Dental Clinic. Both comments and pings are currently closed.