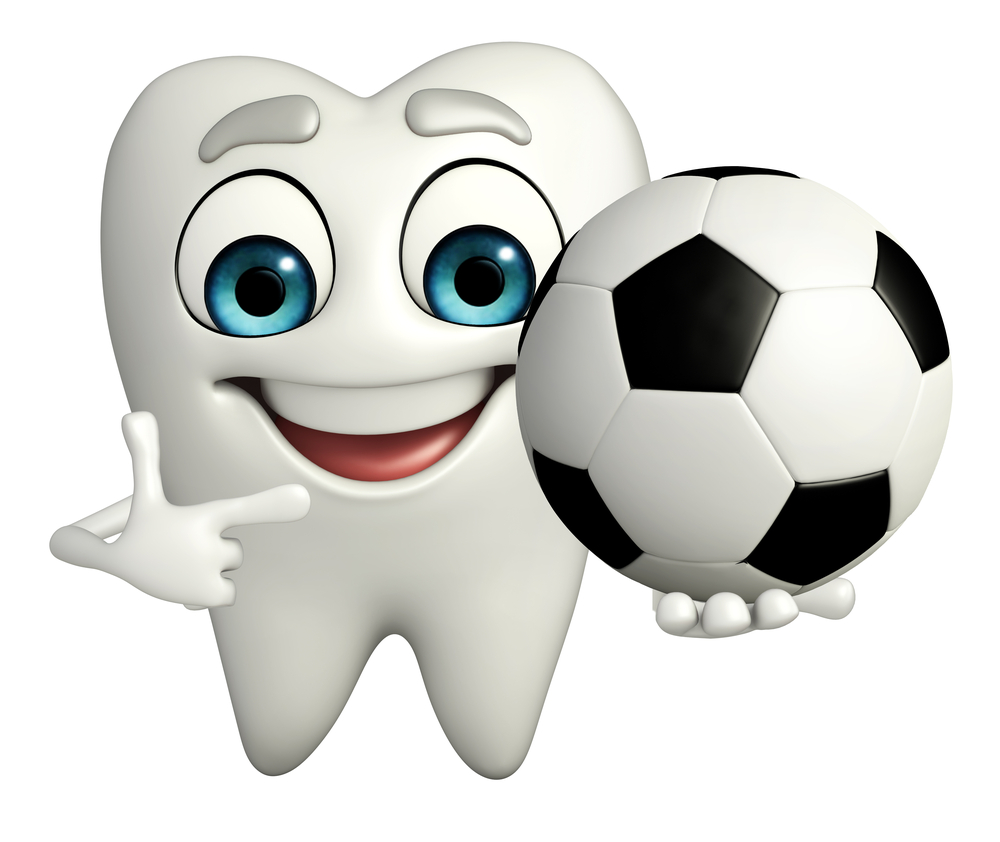 Most images taken of fans in the stands of Champion’s League football matches capture the ecstasy and agony of following a team, but a picture of a hygiene-conscious fan has hit the headlines for a different reason. Cameras spotted a Hoffenheim fan brushing his teeth in the match against Liverpool last week, and the picture has since been printed in newspapers and social media feeds all over the world.

While his team was struggling to make headway on the pitch, the fan was seen holding a toothbrush and cleaning his teeth in the stands. Despite the fact that this isn’t something that normally happens at a football stadium, not least in the middle of a crunch match, the crowd around the now infamous supporter, seemed non-plussed. It was only after the match that the image captured the attention of thousands of web users and newspaper readers.

This was the second time footage of a fan brushing their teeth has swept the Internet after a Chelsea supporter was seen cleaning his pearly whites at Stamford Bridge in 2009 whilst watching his team take on Manchester United.

Unfortunately for the health-conscious fan, his team’s performance didn’t give him much to smile about, as Hoffenheim lost 4-2 on the night. Despite the disappointment of the poor result, at least the supporter can enjoy 15 minutes of fame thanks to his unique TV cameo.

This entry was posted on Wednesday, August 30th, 2017 at 12:00 pm and is filed under General. Both comments and pings are currently closed.