Fitness fan needed £5,000 worth of dental treatment after falling on an obstacle course 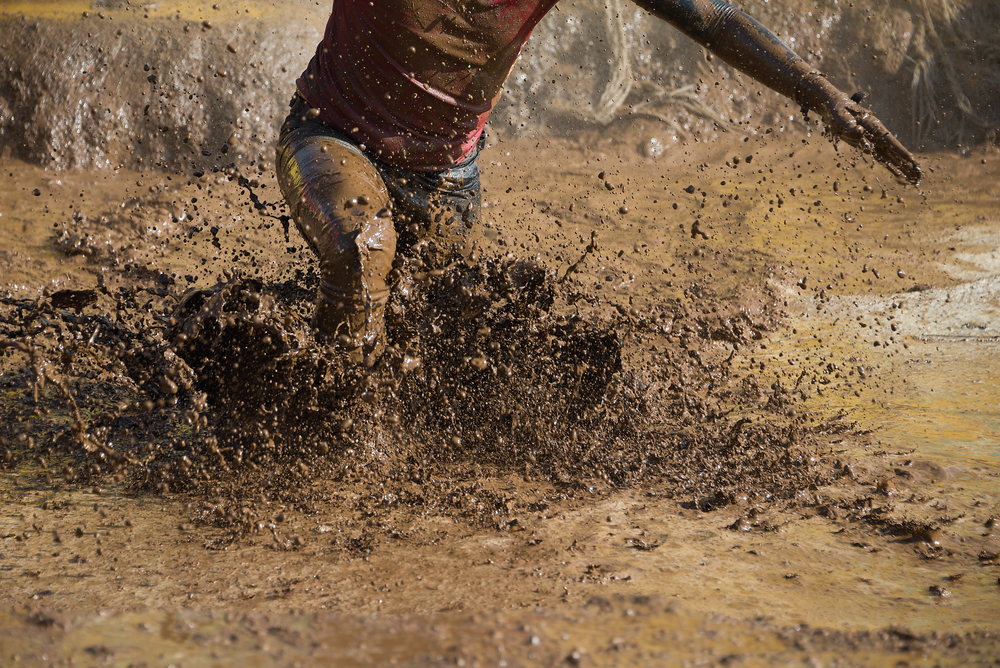 A fitness fanatic who was taking part in an endurance challenge was forced to endure hours of surgical treatment and a procedure to replace a tooth after falling and smashing her chin. Olivia Jones was taking part in the popular Tough Mudder challenge when she slipped whilst trying to climb over a ramp, which was slippery and wet. She hit her chin so forcefully that her tooth was pushed into her gum and her lower lip was torn.

Olivia, a self-confessed fitness fanatic, spent 11 hours in hospital undergoing surgery to repair the lip and she then needed dental treatment to remove and replace the damaged tooth. Olivia had implant treatment at a cost of almost £5,000.

The accident happened with the 24-year-old was attempting to pull herself up the ramp when she slipped and banged her face on the ground. She lost her grip and ended up smashing her chin on a log. Speaking after the traumatic event, she said she never expected to emerge with such extensive injuries, especially to her face. She knocked herself out and her brother, who was competing with her, nearly fainted when he saw the blood gushing from her mouth.

Olivia, from Merthyr Tydfil in Wales, is keen to use her story to warn other people that the challenge may not be as fun and harmless as it appears.

Tough Mudder has swept the nation, and more and more people are keen to tackle the gauntlet, which involves running around 12 miles through woodland, clambering over walls, scaling ropes, and navigating your way through muddy swamps.

This entry was posted on Thursday, July 6th, 2017 at 12:00 pm and is filed under Dental implants. Both comments and pings are currently closed.