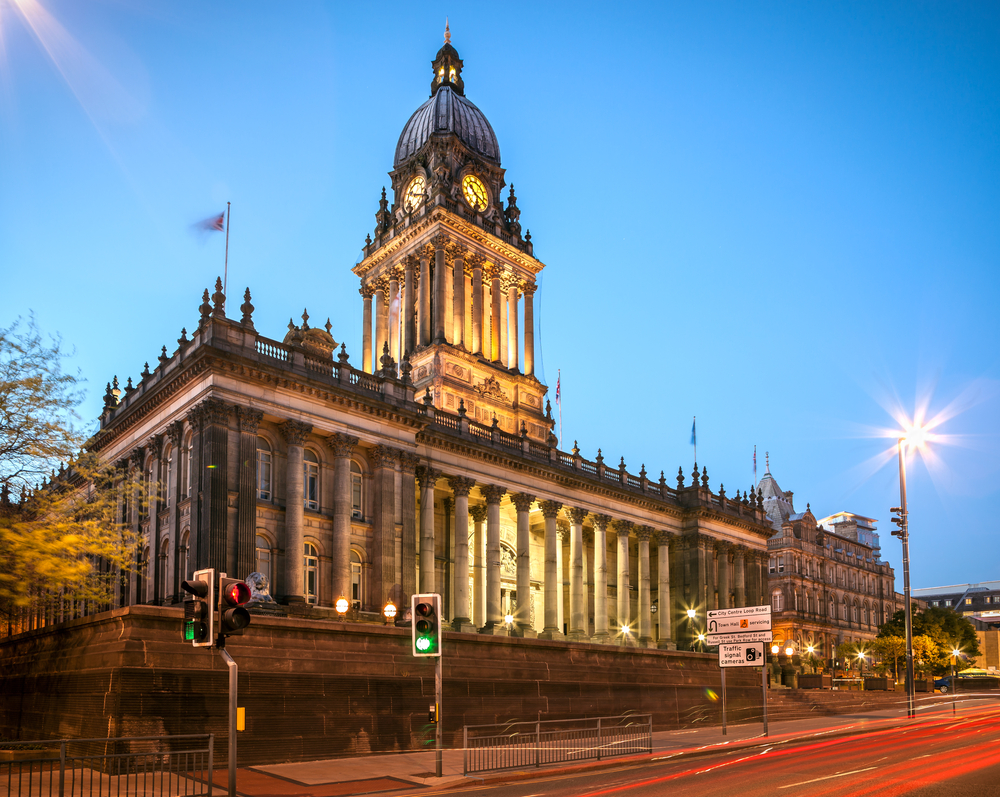 New figures from NHS Digital show a significant decrease in the number of treatments provided to adults who are eligible for NHS dentistry in Leeds.

The latest statistics, which relate to the 2017/2018 financial year, show that there has been a decrease of 22 percent in the number of units of free dental treatment completed in the city. In 2017/2018, 115,303 courses of free treatment were provided for Leeds residents. This is a drop of more than 33,000 units per year since 2013/2014. This is not a trend restricted to the Yorkshire city, as figures showed a decrease of almost a quarter across England.

In response to the figures, the British Dental Association claims that people are being put off going to the dentist due to the threat of fines. There has been a vast increase in the number of fines issued to people who qualify for free dental treatment, and dentists are worried that the prospect of being fined £100 is keeping patients away. While some of the fines may be justified, it is thought that many of them result from genuine mistakes made by some of the most vulnerable dental patients.

The BDA has accused the government of being aggressive and intimidating by using the strapline, ‘Don’t assume you’re entitled’ to discourage people who aren’t eligible for free treatment from trying to claim.

This entry was posted on Thursday, September 6th, 2018 at 12:30 pm and is filed under Free Dental Care. Both comments and pings are currently closed.