Fear of the dentist can increase your risk of tooth decay, study reveals 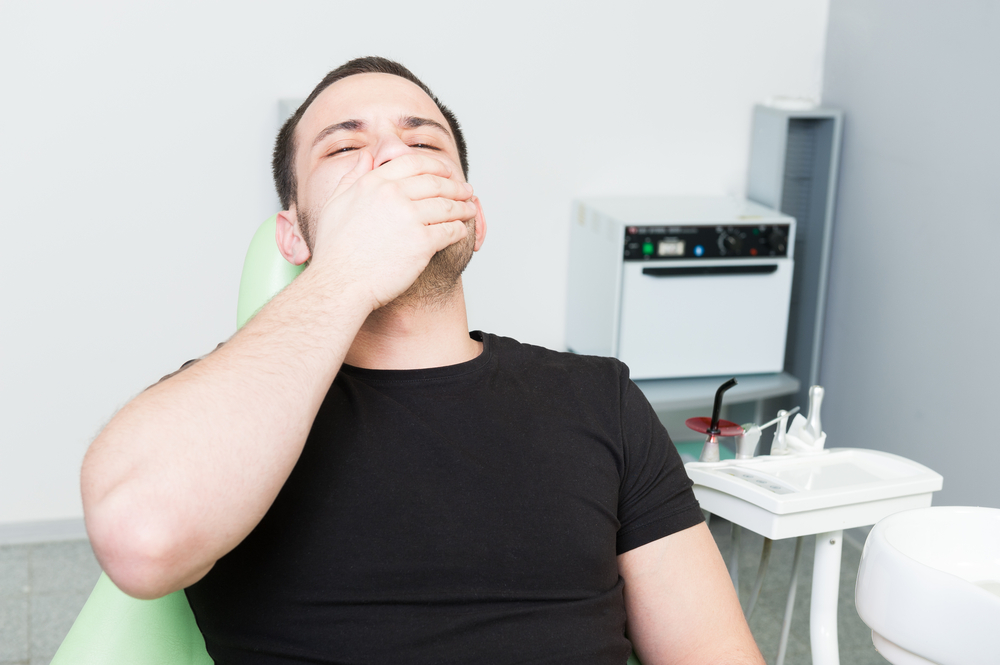 A new study has suggested that a fear of going to the dentist can increase your risk of developing tooth decay.

Researchers at King’s College London claim that women are four times more likely to suffer from odontophobia (a phobia of the dentist) than men, putting them at greater risk of dental decay. The study findings, which have been published in the British Dental Journal suggest that people who have a fear of going to the dentist have an elevated risk of dental disease.

One reason behind the findings is the probability that those who have a phobia are less likely to visit a dentist on a regular basis. This means that many only go when there is already a problem. Researchers also found that those who had a phobia were likely to choose a short-term solution, such as extraction, over a long-term option, which required frequent dental visits.

Dr Ellie Heidari, from King’s College London’s Dental Institute, said that dental phobia can have a “major impact” on a person’s life, affecting their mental and physical health and their wellbeing. Previous studies have indicated that a phobia may be linked to anxiety and low self-esteem.

This entry was posted on Friday, April 21st, 2017 at 5:00 pm and is filed under Dental Phobia. Both comments and pings are currently closed.