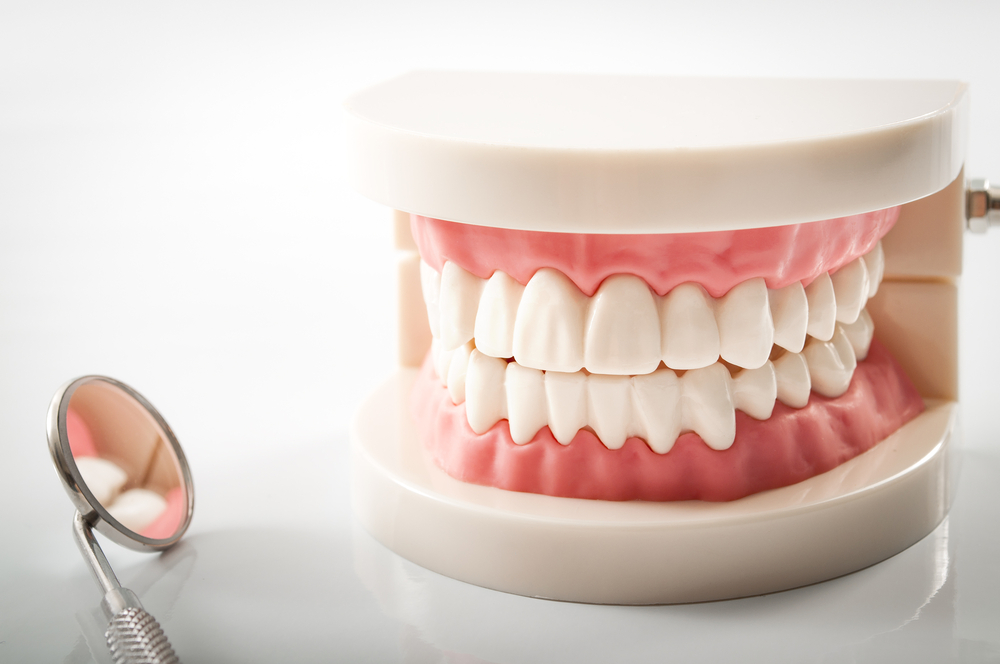 A dentist in Clacton has fitted a new set of dentures for an elderly woman after her dentures disappeared during an operation undertaken in Colchester General Hospital.

The lady’s set of teeth went missing during a hip surgery, and because she was unable to leave hospital whilst she headed, she spent seven months unable to eat or smile the way she wanted.

After reading of the lady’s plight in a local newspaper, Janet Liao of Clacton Dental Care fitted her false teeth. She noted that sometimes she sees patients who have been rushed into hospital who say their dentures have been lost, but when a person’s life is at stake, a set of dentures is often at the back of everyone’s minds, although without dentures and the ability to get the nutrition a patient needs, they won’t recover as quickly.

Mrs Read and her daughter Jane were grateful to the dental surgery for doing what it could to help her, and noted that with the clinic’s help she is now able to eat a little better, having teeth helping her out with that.

This entry was posted on Thursday, September 21st, 2017 at 4:00 pm and is filed under Dentures. Both comments and pings are currently closed.