Employees would rather have dental insurance than gym membership, survey reveals 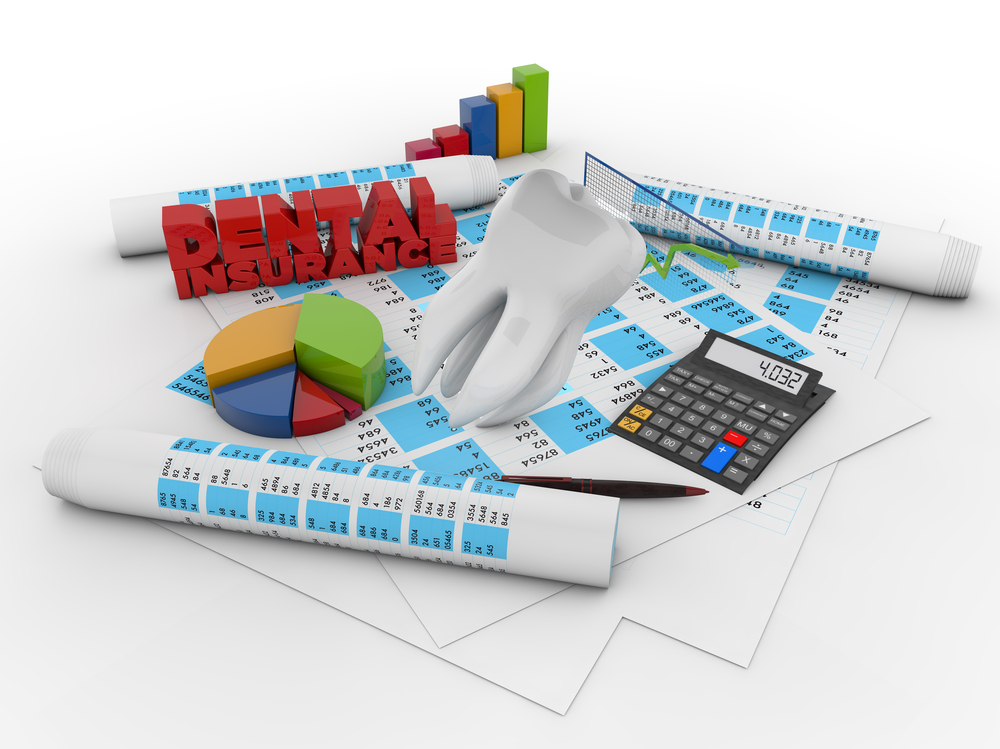 British employees would rather have dental insurance than gym membership as part of their employment package, a new survey has revealed.

Research conducted by Unum Dental revealed that workers in the UK would rather their employer provide dental insurance than access to a company share scheme or discounted gym membership. The findings are perhaps unsurprising, given that according to a YouGov poll, which involved 3,000 employees, cost is the greatest barrier to regular dental appointments. Around a third of participants cited it as a reason for avoiding the dentist. Around 15 percent of those surveyed admitted that fear of the dentist kept them away from the treatment room.

Andrew Bower, managing director of Unum Dental, said that missing routine appointments due to cost represents flawed logic, as check-ups are much cheaper than complex courses of treatment. Skipping dental checks increases the risk of dental diseases significantly, and those who don’t see a dentist on a regular basis are likely to end up needing much costlier treatment. Mr Bower suggested that dental cover was an effective means of bringing down the cost of dentistry, and it provides mutual benefits for both employees and employers. Workers have a lower risk of dental issues and employers have a healthy, productive workforce, which is less likely to require time off sick.

NHS dental fees have risen year on year in England for the past five years, but check-ups are still available for just over £20, which is significantly cheaper than a private dental examination. Treatment is free for children and those in receipt of certain benefits.

This entry was posted on Monday, June 11th, 2018 at 12:30 pm and is filed under General. Both comments and pings are currently closed.