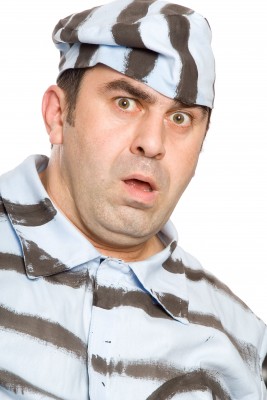 A dentist from Eastbourne, who successfully completed a charity bike ride earlier this month, almost didn’t make the start line after thieves stole his bike.

Toby Edwards-Lunn, from West Terrace Dental Practice in Eastbourne, took on a gruelling 100 mile bike ride on August 4th but he almost missed the race after thieves stole his bike. Toby’s bike was stolen in Greenwich just hours before the race was due to start and he made the start line with minutes to spare.

Toby explained that he arranged to stay with a friend in Greenwich the night before because the race, the Prudential London-Surrey 100, starts very early in the morning. Toby said he woke at 5 in the morning to discover that his bike had been stolen from outside his friend’s home. Thankfully, the friend he was staying with happened to have a top of the range road bike and he set it up and arrived at the start line just a few minutes before the riders were set on their way.

Toby was biking in aid of Macmillan Cancer Support and said that he was determined to complete the race to raise valuable funds for the cause.

Toby said that the race was gruelling, but he was very pleased to raise £1,000 for the charity, which does amazing work with people who have been diagnosed with cancer and their loved ones. Toby said that he was very grateful for all the support from friends, family and patients who donated and helped to spur him on for the event.

This entry was posted on Tuesday, August 20th, 2013 at 10:30 am and is filed under Charity. Both comments and pings are currently closed.