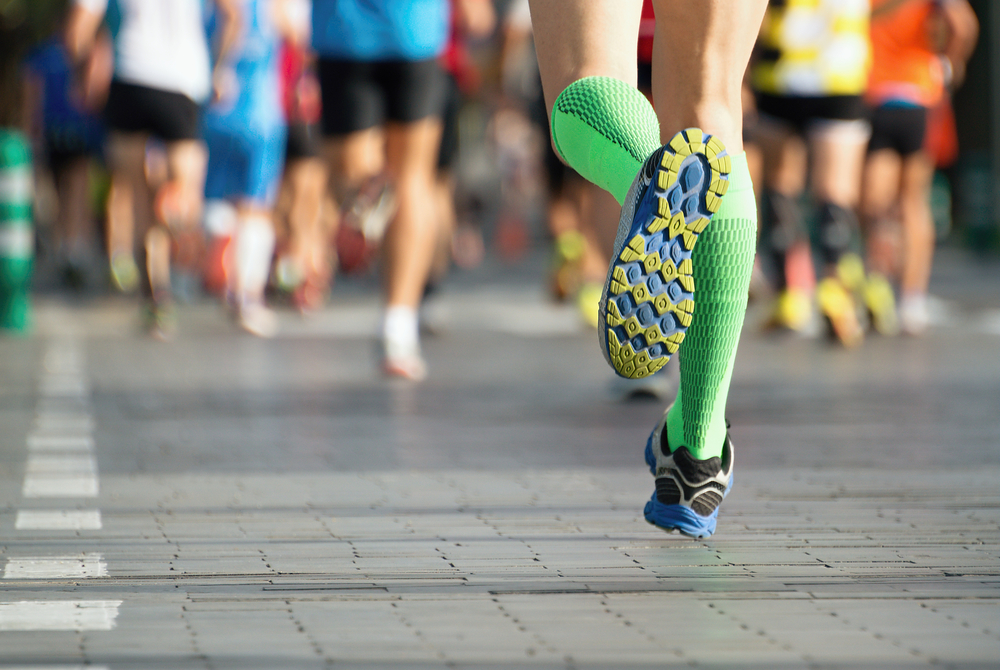 A dynamic dental duo from Chichester has completed a 10-mile run to raise hundreds of pounds for the Alzheimer’s Society.

Dr Magdalena Butler and Sarah Stone, the owner and clinic co-ordinator at Family Dental Clinic, donned their trainers to compete in the Great South Run. Sponsored by Simply Health, the 10-mile course is based in Portsmouth.

Dr Butler said that the race was incredibly well-organised and it was an honour to take part in the run. The atmosphere was like something you’d expect at a festival or a carnival and the runners spurred each other on. The crowds were excellent, cheering the runners on and giving them that extra push when their legs got tired.

The duo was participating in the event to raise money for the Alzheimer’s Society, a charity that helps those affected by dementia and their families. In total, the pair has raised more than £500 and donations are still coming in.

Sarah Stone said that her colleagues and patients at the practice have been incredibly supportive and very generous. While the pair has been training, they have been sharing updates and Sarah feels like patients have really got to know them and vice versa. One of the patients at the practice shared tales about completing 10 Great South Runs as well as host of other endurance challenges, including four London Marathons and people have been donating for weeks. Both Sarah and Magdalena thanked everyone who had donated and they have already vowed to take part again next year.

This entry was posted on Monday, December 4th, 2017 at 12:00 pm and is filed under Charity. Both comments and pings are currently closed.