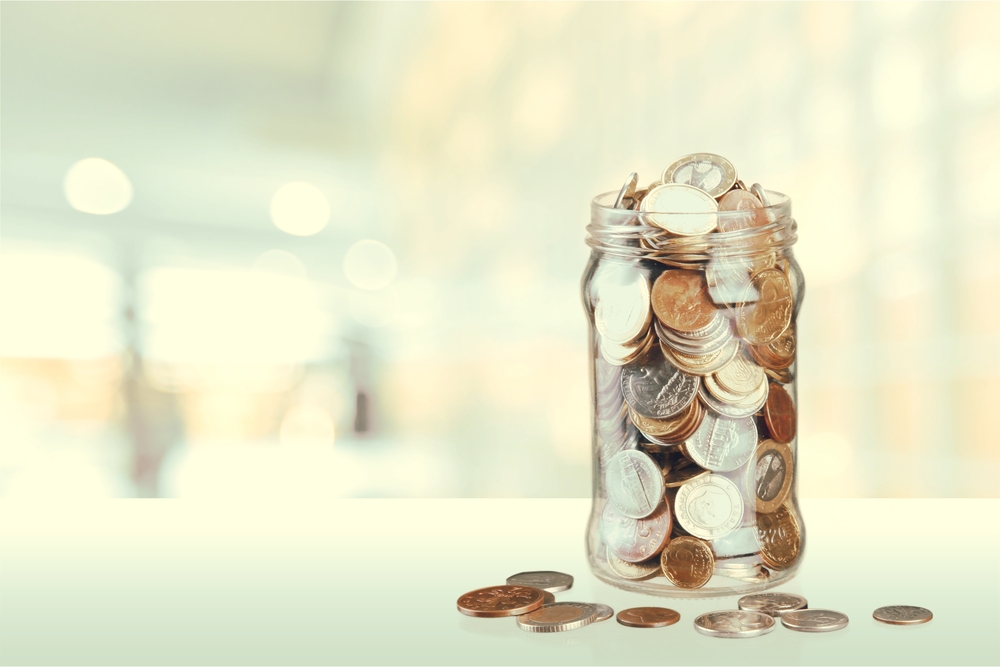 The owner of a dental practice in Dover is supporting a teenage cancer patient’s fundraising efforts by donating the proceeds of a day’s dental hygiene sessions. The team from the Sandilands Dental Studio will be donating fees paid by patients for dental hygiene treatments on Monday the 30th January.

The practice is supporting 16-year old Kelly Turner, who is trying to raise £1 million for treatment in the USA. Kelly was diagnosed with a very rare form of cancer called desmoplastic round cell tumours, and she is hoping to raise enough money to pay for treatment at New York’s Memorial Sloan Kettering Cancer Center.

The practice charges £48 per hygiene session, and the team is also running a raffle with a range of prizes to raise awareness of Kelly’s fund. Tickets are available from the practice directly.

An Oscars-style event was held at the weekend (Saturday 28th January) to raise money, with guests offered the chance to have their photograph taken on the red carpet. Over the weekend, a musical session also took place at the Beacon Church, and more events are planned in the coming days.

Anyone who wishes to donate or find out more about booking a hygiene appointment is advised to contact the reception team at Sandilands Dental Studio directly.

This entry was posted on Tuesday, January 31st, 2017 at 1:00 pm and is filed under Charity. Both comments and pings are currently closed.