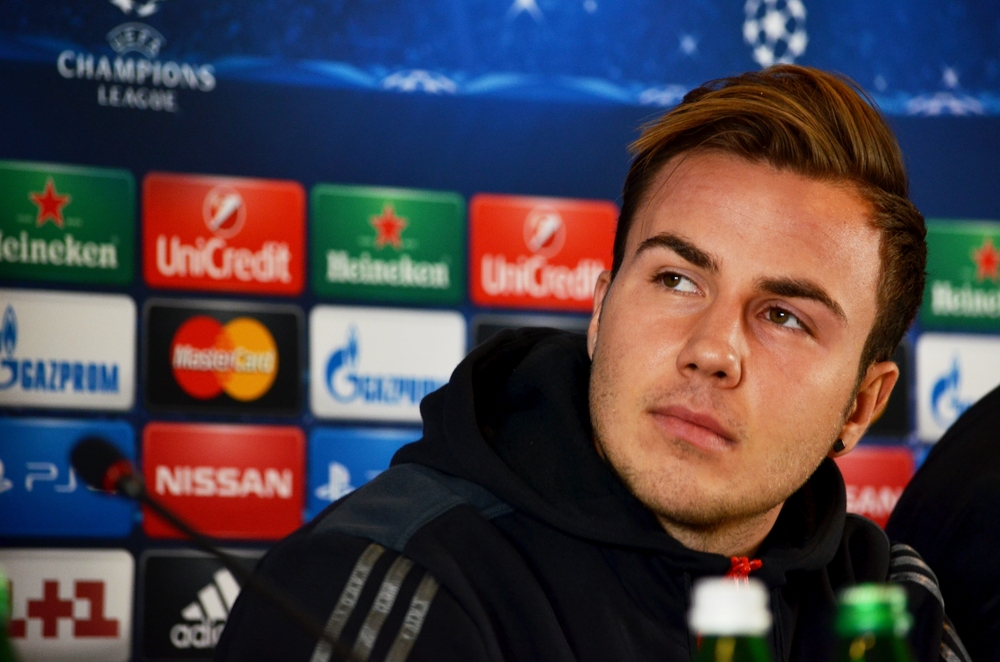 Borussia Dortmund star, Mario Gotze, needs urgent dental treatment after a clash with Tottenham Hotspur’s Jan Vertonghen, it has been confirmed. The German international was caught by the Spurs defender in a challenge during the Champion’s League group game at Wembley on Wednesday night. Vertonghen was sent off following the challenge for a second yellow card.

The two players were going for the same ball when Gotze was caught in the face by Vertonghen’s arm. The German player fell to the floor and was seen with blood coming from his mouth. The Dortmund coach later confirmed that the striker suffered extensive dental injuries and will undergo urgent dental treatment. Coach Peter Bosz said that it was upsetting even to talk about the injuries and confirmed that some of Gotze’s teeth had been displaced.

Spurs won the game, which is the first in a series of group games, 3-1, but Jan Vertonghen was not happy with the referee’s decision, claiming that the incident was an unfortunate accident. The match was officiated by Gianluca Rocchi.

This entry was posted on Friday, September 15th, 2017 at 4:00 pm and is filed under celebrity dentistry. Both comments and pings are currently closed.