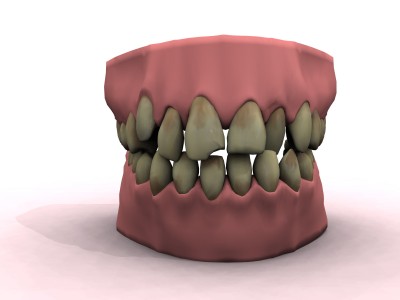 According to researchers, many diabetics are unaware of the link between diabetes and an increased risk of oral health problems.

A report entitled ‘Oral health awareness in adult patients with diabetes: a questionnaire study’, which was recently published in the British Dental Journal, reveals that many people who suffer from diabetes do not realise that their condition makes them more susceptible to oral health diseases.

The authors of the report claim that diabetes can cause speedier progression of gum disease, which can lead to tooth loss if it is not treated. Inflammation caused by gum disease can also increase the severity of diabetes, as well as increasing the risk of cardiovascular disease and oral cancer.

The study, which involved surveying 229 adults, found that many people with diabetes were unaware of the link between diabetes and oral health problems. The results showed that only 13% of people knew that swollen gums could be made worse by diabetes and 12% knew that diabetes could contribute to a higher risk of tooth loss.

Researchers from Warwick Medical School said that people with diabetes rated dental care as less important than other health tasks, including having medical and eye checks.

Professor Damien Walmsley, scientific adviser for the British Dental Association, said that it is important that diabetics are aware of the importance of looking after their teeth and gums. He also added that dentists and health professionals must emphasise the importance of good oral health to patients with diabetes.

This entry was posted on Thursday, September 29th, 2011 at 10:08 am and is filed under General, Gum disease. Both comments and pings are currently closed.