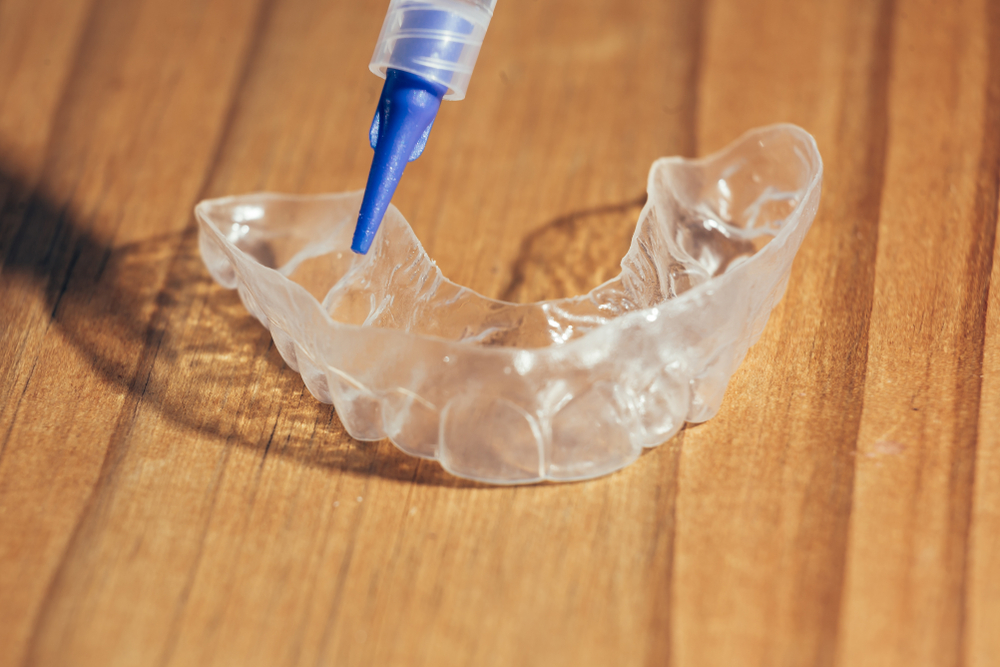 A man from Derby has been prosecuted after being found guilty of providing illegal tooth whitening treatment.

Colin Vernall, who is also known as Vern Collins, was ordered to pay in excess of £7,000 after an investigation found that he was administering the dental treatment, despite having no formal dental qualifications. A complaint was made to Derby City Council Trading Standards after experiencing a sharp pain during a whitening procedure. At the time, she was told that it was a normal side-effect, but she was concerned about the safety of the service and reported Mr Vernall to Trading Standards. The case was then passed on to the General Dental Council.

Mr Vernall did not appear at Southern Derbyshire Magistrates’ Court, but Judge Jonathan Taaffe ruled in favour of the GDC. Judge Taaffe said that Vernall had received numerous warnings from the GDC, but continued to offer treatment, putting the safety of the public at risk. Concluding, he stated that Vernall was only interested in “commercial gain” and said that there should be a “substantial deterrent” to prevent others from following in Vernall’s footsteps. Vernall was ordered to pay a fine of £5,000 in addition to GDC court fees of £2,126 and a victim surcharge of £170.

Tooth whitening is a dental treatment, and as such, should be provided only by trained, qualified dental professionals who are registered with the GDC. Anyone who administers treatment without meeting these criteria is liable for prosecution.

This entry was posted on Monday, July 23rd, 2018 at 12:30 pm and is filed under teeth whitening. Both comments and pings are currently closed.