Dentist Swaps Summertown for Morocco to Treat Children in Need 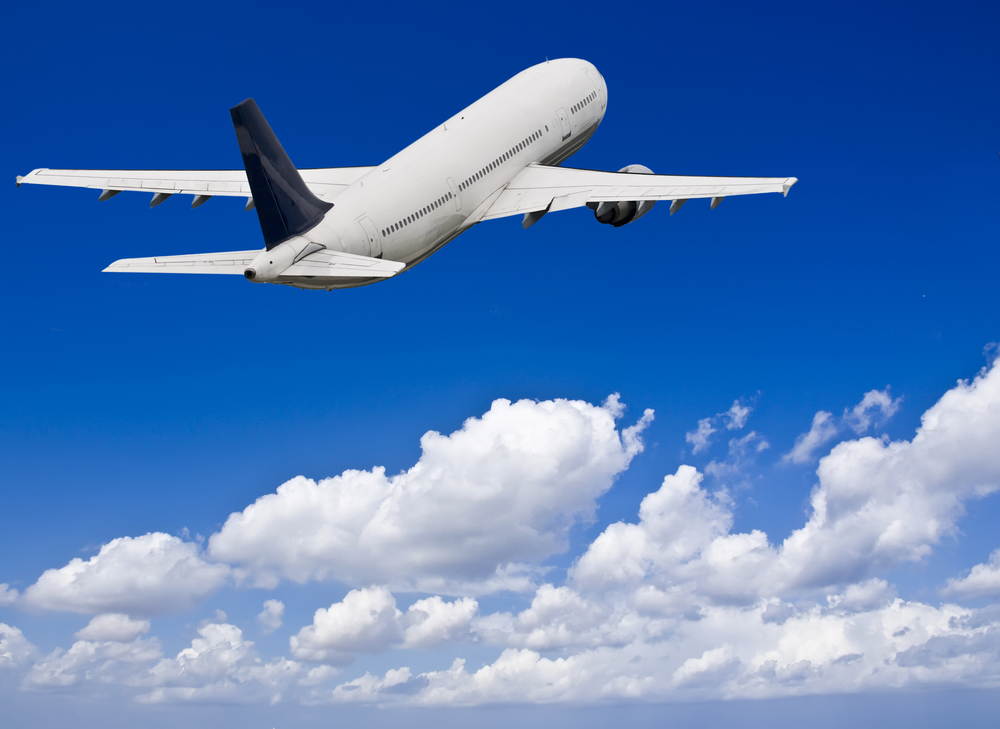 A dentist has swapped Summertown for the remote Rif Mountains in Morocco to help children in need.

Amit Mohandra from Diamond House Dental Practice recently returned from a week in North East Morocco, where he was volunteering with Dental Mavericks.

The 37 year old dentist, who was part of a team that treated more than 1,000 people over the course of the visit, described the experience as “overwhelming” and said that the demand for dental care is incredibly high. For many people living in rural communities, dental treatment is unavailable and some have been dealing with pain for months, even years.

One day, Amit was visited by a young girl who was found in floods of tears because her tooth was causing her such severe pain. She had already been to a clinic, but had been told by the nurse that there was nothing they could do for her. When Amit examined her, he found that her tooth had a large hole and it had become infected. Using their skills and basic supplies, Amit and the team were able to treat patients and provide pain relief.

This was the first time the Dental Mavericks were able to use a mobile dental unit and going out in the van enabled them to reach more people.

Co-founder of the charity Cally Gedge said that there have been major improvements in the last year, thanks to programmes like the tooth brushing club, which was set up by Dental Mavericks volunteers. The community has become reliant on the charity for dental care, since volunteers first visited six years ago.

Amit said that his experience was incredibly rewarding and he is encouraging members of the team back in Summertown to consider future projects.

This entry was posted on Friday, October 28th, 2016 at 11:30 am and is filed under Charity. Both comments and pings are currently closed.