Dentist Relishes New Challenge After Swapping Scotland for the Seaside 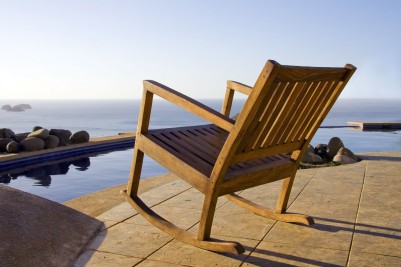 A dentist is relishing a new challenge after relocating from Scotland to the seaside in Teignmouth.

Michael O’Hagan has recently taken over Tawstock Dental Centre in Teignmouth after moving from Scotland. He has taken over the reigns at the Buckeridge Road practice following the retirement of Robert Smith.

Mr O’Hagan said that he was looking out for opportunities in the area, as his wife is originally from Teignmouth and when he spotted the opening at Tawstock Dental Centre, it seemed like the perfect time to move south of the border and further his career. The practice was up and running and provided the perfect opportunity for Michael to take over his own business and put his stamp on the clinic.

Tawstock Dental Centre currently provides a host of treatments, including cosmetic services, dental implants and teeth whitening and Michael is hoping to expand the treatment list in the future. He has qualifications in cosmetic dentistry, as well as facial aesthetics and is excited about the prospect of developing the clinic in the coming months and years.

The move was made possible by a commercial loan from the Royal Bank of Scotland. Senior relationship manager Matt Stevenson said it was a great honour to work with Michael to help him achieve his goal of owning and running his own dental practice.

This entry was posted on Wednesday, January 27th, 2016 at 11:56 am and is filed under 'Invisible' braces. Both comments and pings are currently closed.