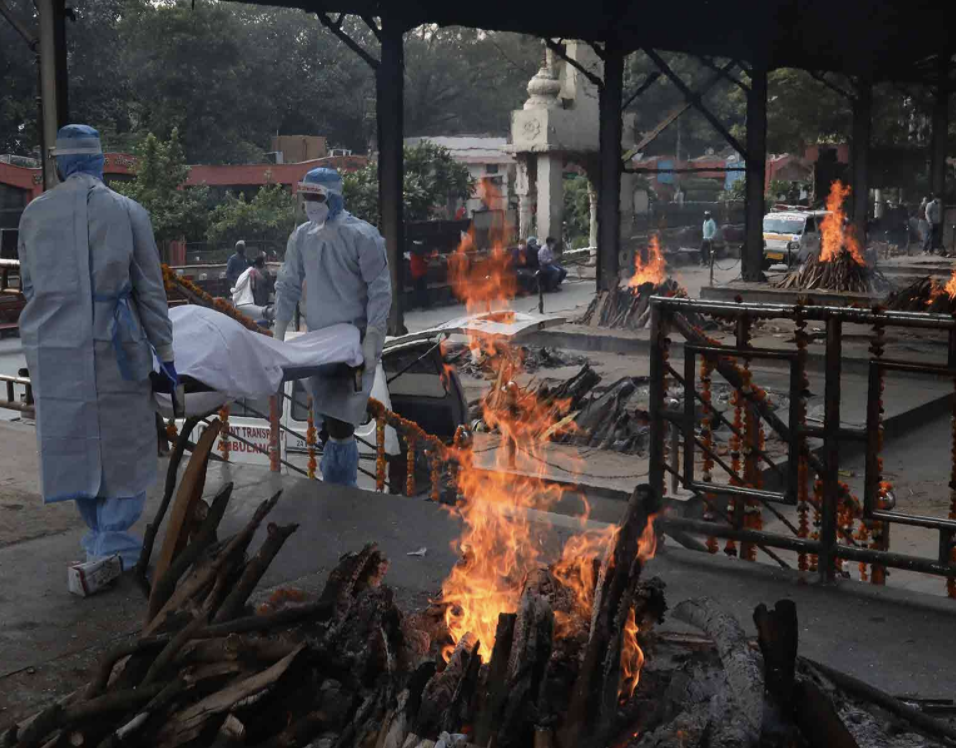 Nilesh decided to start fundraising after hearing about the terrible situation in India first-hand from his sister, Pratibha. Pratibha lives in Mumbai and was providing Nilesh with daily updates on the pandemic. India has experienced a rapid surge in cases in recent weeks, with hospitals running out of oxygen and countries including the UK and the US flying in emergency medical supplies.

Nilesh initially set a target of £5,000 when he launched a fundraising page online but he was blown away with the response. Within minutes, donations came flooding in and by the 13th May, the page had reached over £42,000.

On his fundraising page, Nilesh said that he felt compelled to act as a “UK-born Indian.” Nilesh asked for people to generate as much as they could afford to help health workers and hospitals to fund supplies, including life-saving equipment, such as ventilators and oxygen tanks. He also mentioned that the country was struggling to even find enough wood for the funeral pyres, with thousands of people losing their lives every day.

Pictures in newspapers and online reports have documented the scale of the incident, with images depicting people lying in the streets and queuing to see doctors and access oxygen. It is believed that a highly-transmissible new variant, combined with social interaction and mass gatherings, has fuelled the rapid rise in cases and hospitalisations. As only a small proportion of the population has been vaccinated, the risk of hospitalisation and death remains high and the figures are expected to get worse in the days to come.

Anyone who wishes to donate to the fund is encouraged to visit https://www.gofundme.com/f/india-covid-relief-fund-by-uk-dentists?utm_campaign=p_cf+share-flow-1&utm_medium=copy_link&utm_source=customer.

This entry was posted on Friday, May 14th, 2021 at 10:39 am and is filed under Charity, Coronavirus. Both comments and pings are currently closed.