Dental Waiting Lists To Be Slashed In South Australia 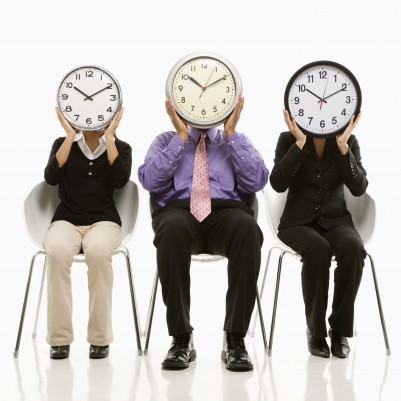 Dental waiting lists will be cut in South Australia as a result of a new partnership with the Federal Government.

Health minister, Jack Snelling, revealed that the government expects waiting times to fall from 12.5 months to 7-8 months by the end of this year. This new cut comes as a result of a new partnership scheme, which will cost around $27 million.

Mr Snelling said that the government was hoping to enable the scheme to provide more appointments as soon as possible with a view to reducing waiting lists.

By the end of May, the South Australia Dental Service will have sent 11,000 letters to patients offering general dental treatment to people who are on a waiting list. This represents a five-fold increase in the number of appointments usually handed out in a month.

Mr Snelling said that the new oral health plan outlines measures to reduce waiting lists and try to provide more help for those who have a high risk of developing oral health diseases.

There had been an increase in waiting time for treatment following the closure of the Chronic Dental Disease Scheme. However, he added that steps were being taken to tackle waiting lists and in the long-term the system will be much more efficient.

This entry was posted on Wednesday, May 15th, 2013 at 11:05 am and is filed under Dentistry abroad. Both comments and pings are currently closed.