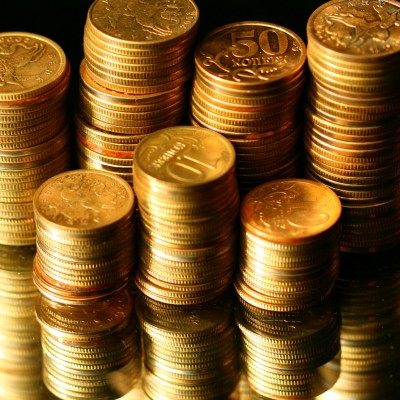 A dental team from Linlithgow is limbering up to take on the gruelling challenge of the Edinburgh Marathon to raise money for a local cancer charity.

Members of staff from Linlithgow Dental Care have been training for the event, which takes place at the end of May. The practice has entered three teams made up of dentists, nurses, hygienists and receptionists and they are running to raise money for cancer care after their colleague was diagnosed with the disease.

Sandra Hutcheon, who worked as a dental nurse at the practice, was diagnosed with breast cancer in 2007 and got the all-clear in 2009 after undergoing surgery, chemotherapy and radiotherapy. However, this year, Sandra underwent more tests and was informed that the cancer had returned.

In response to the news, Sandra’s colleagues decided to do something to raise money for charity and agreed upon the Edinburgh Marathon. They will be running for Bosom Buds, a charity established in West Lothian in 2009. The charity was formed by a group of friends after two of the women were diagnosed with cancer, with the aim of raising awareness and supporting local women affected by the disease.

Sandra said that she has had a very difficult year but she had an excellent medical team and was fighting hard to battle cancer again. She praised her colleagues and thanked them for all their support and for agreeing to do the marathon to help raise money for the charity.

This entry was posted on Monday, March 3rd, 2014 at 3:12 pm and is filed under Charity. Both comments and pings are currently closed.