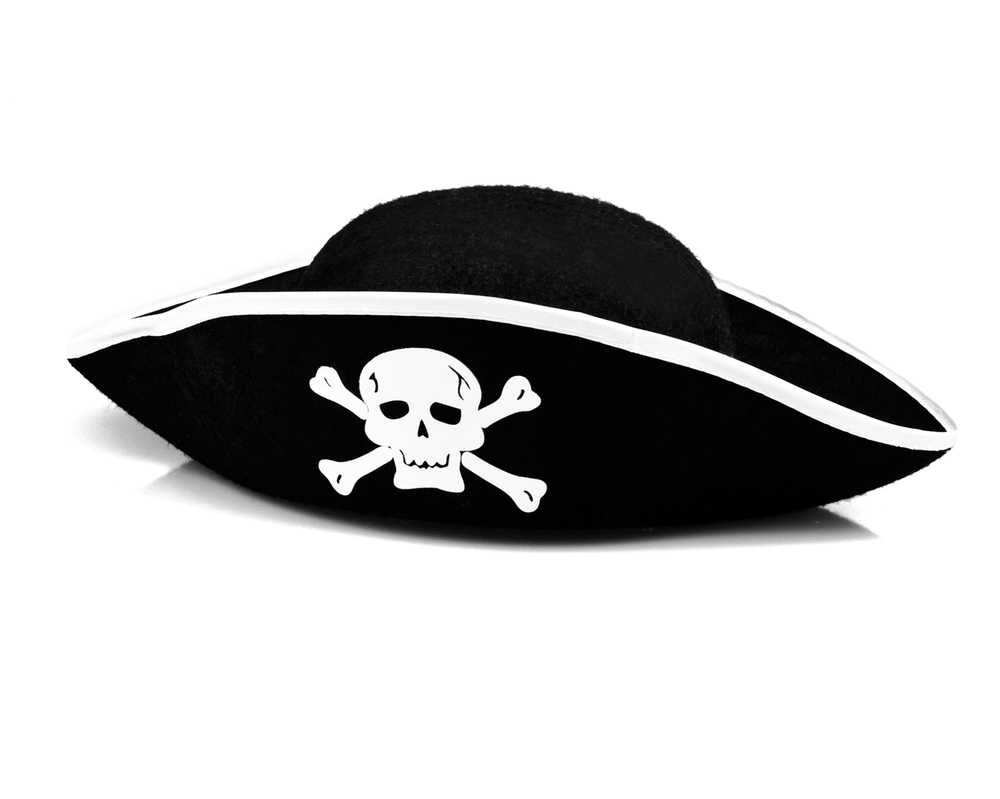 Shiver me timbers! A gallant crew of brave pirates took on the rain and bad weather to take part in a Midnight Walk in order to raise money for a local hospice.

Cleveland Terrace Dental Practice in Darlington put on the eyepatches and skull and crossbones and took part in the walk to raise funds for St Teresa’s Hospice, an emotional event after losing popular dentist Ian Alexander to cancer last year.

His colleagues remember him as a kind man who was loved by his patients, and believes Ian would have been proud of them for taking part in a fun event for such a good cause.

The dental team raised £400 for the hospice which adds to the over £100,000 that has been raised from the annual Midnight Walk, now in its tenth year.

The chief executive of St Theresa’s Hospice, Jane Bradshaw expressed amazement of the incredible atmosphere and turnout, which this year was in excess of 140 participants. She was especially amazed by the turnout being so good despite the bad weather and late hour.

The event took place at Darlington’s South Park and was a two lap walk.

This entry was posted on Friday, May 26th, 2017 at 5:00 pm and is filed under Charity. Both comments and pings are currently closed.