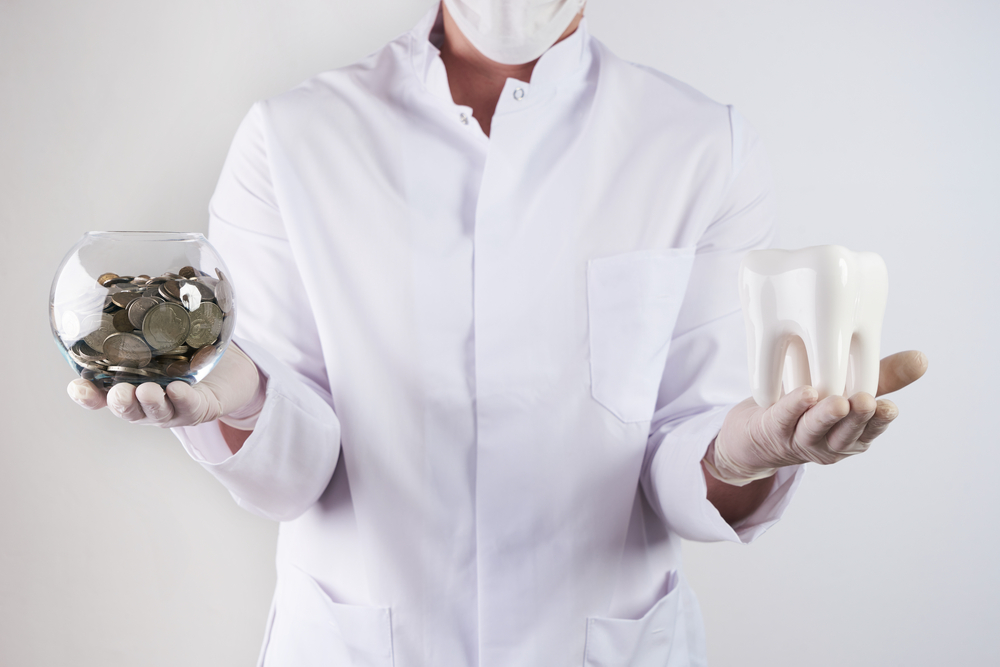 A growing number of dental patients in Wales are turning to private dentists amid confusion over costs, it has been revealed.

According to a new study published by Orajel, 60 percent of patients in Wales think that the UK’s dental system is confusing, with many unaware of how much dental treatments cost and which services are available on the NHS.

More than a quarter of those surveyed by Orajel said that they didn’t know what kinds of services they could access through the NHS and more than half didn’t know that NHS dentists could provide new crowns, root canal treatment and scale and polish services.

The poll also revealed that being unable to get an NHS appointment was a major factor in people visiting private dental practices. Many patients said that they opted to go private because they couldn’t get an appointment within a suitable timeframe or they were unable to register with an NHS practice altogether. These factors were much more influential than the quality of care or customer service. Around half of those surveyed admitted that they didn’t think that there was a noticeable difference between the quality of service offered by NHS and private dental clinics.

This entry was posted on Wednesday, October 11th, 2017 at 4:00 pm and is filed under General. Both comments and pings are currently closed.