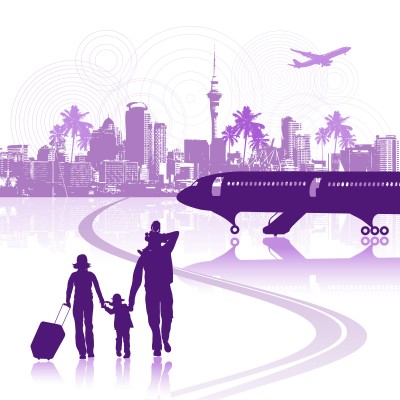 A British dental patient went to Hungary for treatment after a bad experience with her local practitioner left her with no nerves in her tooth.

Julia Vorley, 40, from Alrewas, travelled to Budapest for treatment because her local NHS dentists failed to deal with a serious tooth infection adequately.

She said that she had an infection in one tooth and that her dentist cut out the nerve and the tooth died. The infection then began spreading from tooth to tooth and the dentist cut all the nerves until she had no nerves in her upper jaw.

Vorley is one of the many people in Britain who have sought dental treatment overseas.

She claims the quality of NHS care has changed since the new dental contract was introduced which means that dentists are now paid for the amount of work they do, not the skill involved.

Her upper teeth were all completely replaced costing her £6,000. In Britain the same private procedure would cost around £22,000.

The Patients Association claimed that it is concerned about the number of Brits travelling abroad for treatments.

Its spokesman Dr Anthony Halperin, said NHS dentistry may only be offering core services, such as basic treatments and extractions, by the dawn of the next decade.

I traveled to Budapest too, because I have heard nice things about the hungarian specialists.I am satisfied with the result. They were very friendly and have affordable prices.

This entry was posted on Tuesday, January 19th, 2010 at 1:04 am and is filed under Dentistry abroad. Both comments and pings are currently closed.