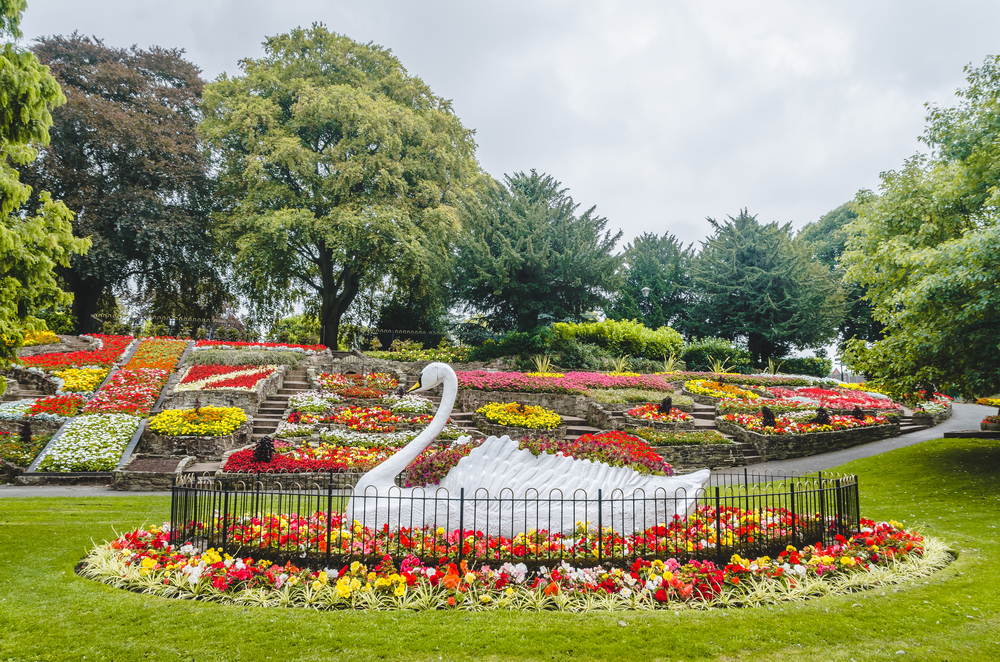 A group of dental nurses from Beaufort Dental Practice in Stapenhill has tackled a 15-mile charity walk to raise money for Macmillan Cancer Support.

The team of nurses was joined by friends and family for the walk, which stretched from Uttoxeter to Burton. The walk was organised in memory of one of the nurse’s fathers, Reg Cadwallader. Gail Cadwallader was joined by her daughter and her daughter’s boyfriend for the walk, as well as many members of the Beaufort Dental Practice team. Reg used to work in Uttoxeter and he was a superintendent in Burton. When Reg was diagnosed with cancer, staff from Macmillan Cancer Support provided treatment and emotional support for him and his family, and Gail wanted to do something to raise money for the charity as means of thanking everyone who was there for her dad, and the rest of the family.

The walk was also a chance for fellow nurse, Vicky Heape, to pay tribute to her father, who also died from cancer. So far, the team has raised more than £1,250, but they are hopeful that a few more donations may still come in. Anyone who wishes to support the cause is encouraged to visit justgiving.com/fundraising/beaufortdhc.

Treatment coordinator at the practice, Roz Siddon, said that the walk was tough especially as it was one of the hottest days of the year, but it was worth the effort. The team has raised a lot of money for a really good cause, and everyone enjoyed a well-earned glass of Prosecco on their return to the practice. The walk took place on Friday 16th June.

This entry was posted on Wednesday, June 28th, 2017 at 12:00 pm and is filed under Charity. Both comments and pings are currently closed.