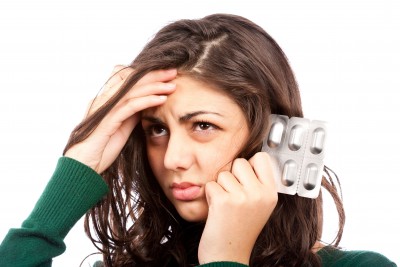 A dental receptionist from Henley has told of her relief at having a £20 carbon monoxide alarm at home following a poisoning scare.

Jill Emerson, who works at Royal House Dental Care, was getting ready to go to work on Monday, October 20th, when she heard an alarm coming from the kitchen. She immediately went to call the emergency number on the alarm and the engineers arrived within the hour. On closer inspection, it was confirmed that there was a carbon monoxide leak from the boiler. The engineer said that the leak was a very bad one and when he turned it on to check how the boiler was working, he said that Jill was extremely lucky to be alive.

Jill had started to put the heating on before she went to work and when she got back in the evenings she had suffered a series of bad headaches. She also noticed that her golden retriever, Alfie, was a bit more sluggish and lethargic than usual. She had already arranged an appointment with her GP because of the headaches, but was sure that they were probably down to the fact that she uses a computer for several hours per day at work. Her eyesight was also affected.

After the engineer found the leak, he cut the gas supply and opened the windows to ventilate the house. The boiler was old, but it was serviced regularly and Jill has now bought a new one.

Jill has urged anyone who has a gas fire or a boiler to pay a small fee for a carbon monoxide alarm – without it, Jill and Alfie wouldn’t be here to tell the tale.

This entry was posted on Wednesday, November 26th, 2014 at 10:41 am and is filed under 'Invisible' braces. Both comments and pings are currently closed.