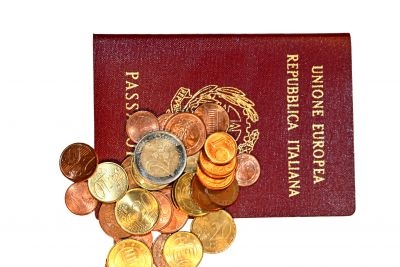 More and more patients from the Republic of Ireland are crossing the border to Northern Ireland for dental treatment and it’s no surprise, as the latest research has showed that fees can be up to 170 per cent lower.

A new survey, which analysed prices across sixteen clinics around Ireland for the Sunday Business Post found a significant variation in dental fees. In Northern Ireland, the cheapest quote for a porcelain crown was equivalent to £270, compared to £412, which equates to a 50 per cent difference.

There was even greater variation in the cost of bridgework, with one clinic in the South quoting between €1,800 and €2,000 for a fixed bridge, compared to just €656 in Northern Ireland; the represents a staggering difference of 174 per cent.

In response to the survey findings, the Irish Dental Association has stated that it is important to take into account the state funding, grants and pensions provided by the UK Government, which enables dentists in Northern Ireland to offer lower fees. Mr Peter Gannon, from the IDA, also pointed out that dentists do not receive the same financial support as GPs when setting up a practice in the Republic of Ireland.

Dentists have also been affected by cuts in health budgets, which have reduces the number of people who receive dental benefits significantly. This has contributed to falling patient numbers and subsequent loss of revenue, which has forced some dentists to increase their costs.

This entry was posted on Tuesday, April 29th, 2014 at 10:20 am and is filed under Dentistry abroad. Both comments and pings are currently closed.