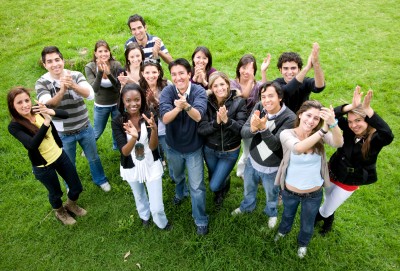 Dental experts have warned the public about the rise of mouth cancer cases in under 45’s in Scotland.

New figures show that an increasing number of people aged under 45 are developing mouth cancer and many of those affected do not smoke or drink, the two major risk factors for oral cancer.

Dentists are warning people to look out for signs of oral cancer after figures revealed a mysterious rise in cases in young people who neither smoke nor drink. Dentists claim that more research needs to be done but there is evidence to suggest that the rise in cases in younger people may be due to a poor diet and exposure to the HPV (human papilloma virus), which is commonly spread through oral sex.

The Faculty of General Dental Practice (FGDP) discovered that they expected around 900 people in Scotland to be diagnosed with oral cancer this year and around one tenth of cases will involve younger people who do not drink or smoke on a regular basis.

The FGDP released the figures to coincide with the start of Mouth Cancer Awareness Month; many practices in Scotland will be running a ‘treatment for donation’ scheme, which encourages patients to make a donation to the Ben Walton Trust, a mouth cancer charity.

Mouth cancer is more prevalent in Scotland than anywhere else in the UK and dentists are eager to promote early detection and educate people about the symptoms and causes this November to try and improve survival rates.

This entry was posted on Wednesday, November 7th, 2012 at 10:37 am and is filed under Oral health. Both comments and pings are currently closed.