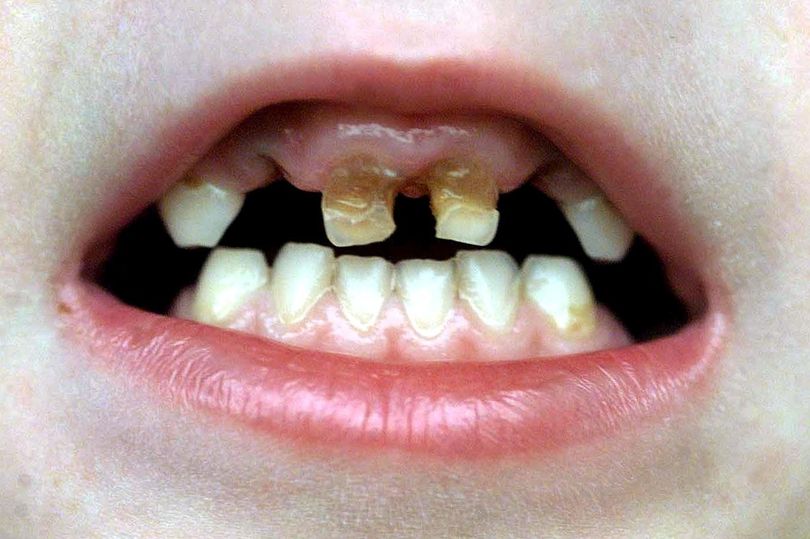 Dental experts are worried that the pandemic will widen gaps in oral health standards between patients in the North and South of England.

Research suggests that there are already significant inequalities in dental health and dentists are now concerned about the impact of lockdowns and restricted access to dental appointments and initiatives.

In 2019/2020, NHS dentists in England performed 9.3 million fissure sealants and fillings on children and adults, which equates to 209 fillings or sealants per 1,000 adults and 301 per 1,000 children. Analysing the data on a regional and local level flags up alarming gaps between different parts of the country.

In Middlesbrough, for example, the town with the highest rates of decay in England, numbers rose to 358 procedures per 1,000 adults and 442 per 1,000 children. Rates were also much higher than the national average in South Tyneside, Barnsley, Blackburn-with-Darwen and Doncaster.

In contrast to the numbers in the North East and North West, figures were much lower in Richmond-upon-Thames, the town with the lowest rates of decay. Statistics revealed there were 92 procedures per 1,000 adults and 210 per 1,000 children in 2019/2020.

Before the pandemic, there was already a divide between the North and South of the country and dentists are now worried about the effects of lockdowns, the suspension of dental programmes and initiatives in schools and pre-school settings and limited access to routine appointments. There is an expectation that rates of decay will increase, with many adults and children unable to see a dentist and studies suggesting that Brits have been snacking more and neglecting oral hygiene during lockdown.

This entry was posted on Wednesday, April 28th, 2021 at 10:17 am and is filed under Dental Access, General, Oral health. Both comments and pings are currently closed.