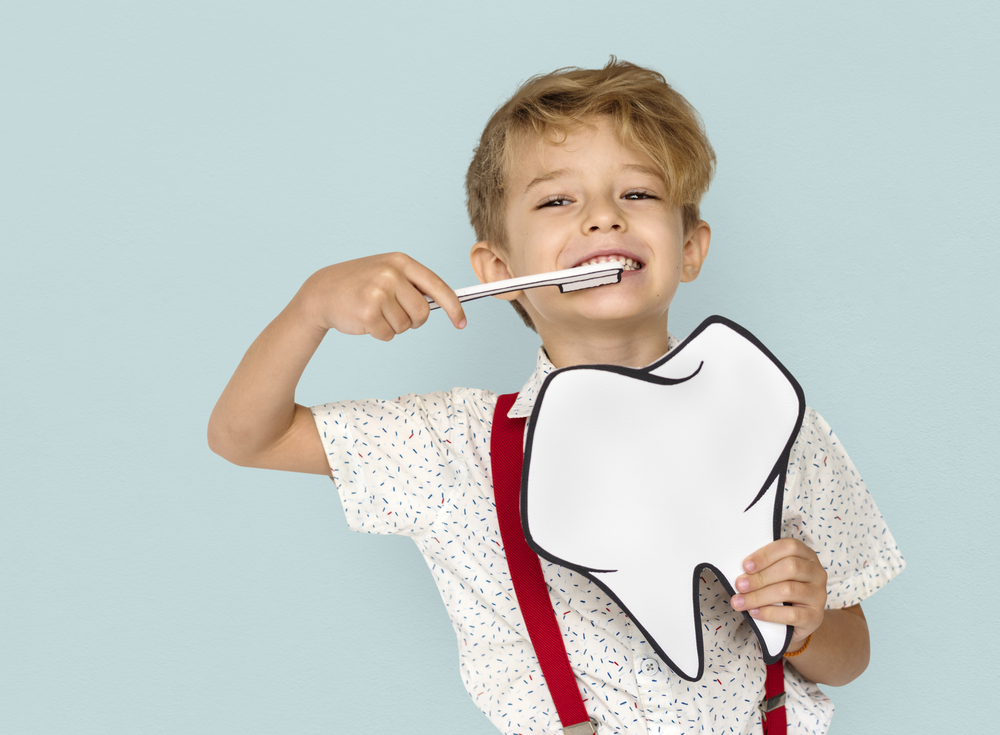 Dental experts have called for urgent action to be taken to improve standards of oral health among children in England. Experts are calling for initiatives, such as supervised brushing, brushing lessons and a ban on high-sugar foods on school dinner menus, to be introduced to try and lower the prevalence of decay.

Data published by Public Health England revealed that 141 teeth were removed every single day in England in 2016/2017 as a result of preventable decay. Just over 50 percent of those teeth were extracted from children aged between 5 and 9 years old and 7,530 were taken from under 5’s. The data confirmed significant regional differences, with children in Cumbria and Lancashire six times more likely to need teeth extracting than youngsters in Wessex.

Dean of the faculty of dental surgery at the Royal College of Surgeons, Prof Michael Escudier, suggested that schools should introduce supervised cleaning sessions to ensure that young children brushed at least once a day and also encouraged schools to remove sugary items like cakes and biscuits from daily menus. Prof Nigel Carter OBE, from the Oral Health Foundation, said that the figures related to dental decay are unacceptable and suggested that more needs to be done to improve eating habits, provide children with proper education and provide support for parents to enable them to better care for their children’s teeth and gums. Although the sugar tax has been welcomed by some, many believe it doesn’t go far enough to tackle a problem that is deeply profound.

This entry was posted on Thursday, April 19th, 2018 at 4:30 pm and is filed under Children's Dentistry. Both comments and pings are currently closed.