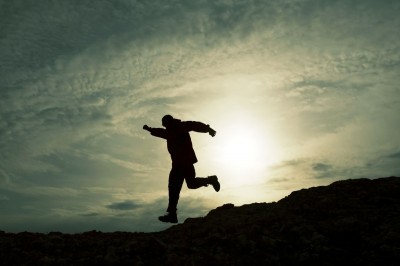 A group of three women have succeeded in their mission to climb Mount Kilimanjaro.

The group, which consists of dentist, Mira Loke, dental nurse Sophie Kay and Emily Cross, an undertaker, reached the summit last month. The three women, all from Banbury, Oxfordshire, took on the challenge in order to raise money for charity; the team was inspired by the group of celebrities, including Cheryl Cole, Fearne Cotton, Chris Moyles and Gary Barlow who climbed the mountain to raise money for Comic Relief last year.

The trio spent eight days scaling the enormous mountain; on their return, they said it had been an extremely challenging task and they had suffered nausea and struggled with the extreme conditions caused by being at altitude.

Sophie Kay praised her colleague, Mira Loke, who was the first to reach the summit; they both said they were extremely grateful to all the staff and patients at Banbury Dental Surgery.  Ms Loke raised money for children’s charity, the NSPCC and Ms Kay raised £3,200 for the Guide Dogs; Emily Cross raised £3,200 for the British Heart Foundation.

This entry was posted on Wednesday, July 28th, 2010 at 10:30 am and is filed under General. Both comments and pings are currently closed.