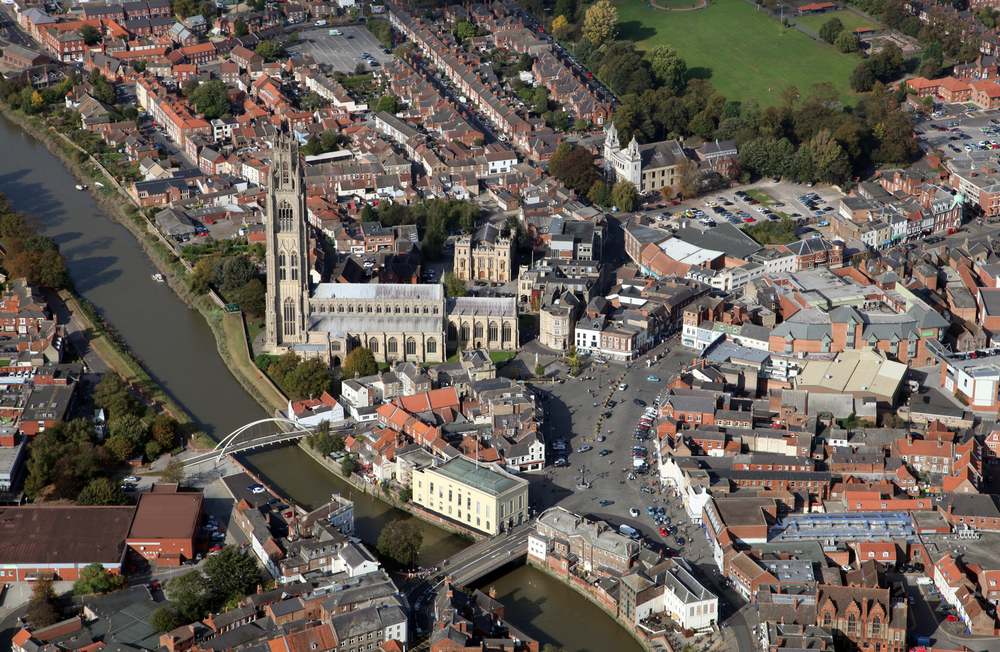 A dental chain has submitted an application to open a new practice in Boston, Lincolnshire.

JDSP Dental Limited has sent a proposal to change the use of premises in Market Place to Boston Borough Council. Currently, the property in question is listed for financial services, but JDSP is keen to convert it into a dental surgery. The move is part of a multi-million pound NHS investment in local NHS services.

The Boston practice is one of four new clinics that are scheduled to open in the area in the coming months. NHS England recently confirmed a funding boost worth £34 million for NHS dental care in Lincolnshire and it is believed that the new clinics will open from 8 am until 8 pm on weekdays, as well as offering similar hours for weekend surgeries.

NHS England in Lincolnshire’s head of primary care, Di Pegg, confirmed that four new practices would open in the region by the end of January 2019, creating thousands of additional NHS places. New clinics are also set to open in Spalding, Lincoln and Sleaford. The service currently provided by Johnson Community Hospital will also be replaced.

A decision on the application is expected soon, and NHS England hopes to have all the new practices up and running by the beginning of next year. It is thought that the clinics will provide around care for 40,000 patients.

This entry was posted on Wednesday, August 22nd, 2018 at 12:30 pm and is filed under General. Both comments and pings are currently closed.