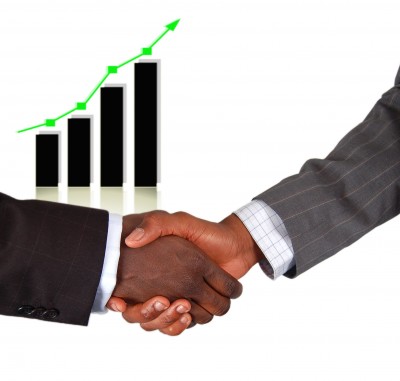 The founders of dental company, Ortho-Care, are looking to expand their business after successfully relocating to a purpose-built base in Shipley.

Richard Garford and Kelvin Scott have recently moved the business from Bradford to a state of the art facility in Shipley. The business, which was founded in 1982 has grown from a workforce of 2 to 41 people and is now the UK’s largest independent manufacturer and supplier for orthodontic products.

The move marks the 30th anniversary of the company and the owners have big plans for the future. Ortho-Care currently manufactures and distributes orthodontic products throughout the UK and around 15 percent of sales represent foreign markets, with exports to Ireland, the Middle East and Eastern Europe and the pair is hoping to build on the success by boosting exports and providing training for orthodontic practitioners and recent graduates.

Richard Garford said that he and his co-founder had decided to move to the new facility near Salt’s Mill after the search for an existing premise was unsuccessful. The Shipley site was designed by Robinson Architects and constructed by QSP Construction of Ilkley and MNB Partnership in Pudsey managed the project.

This entry was posted on Thursday, March 29th, 2012 at 11:41 am and is filed under orthodontics. Both comments and pings are currently closed.