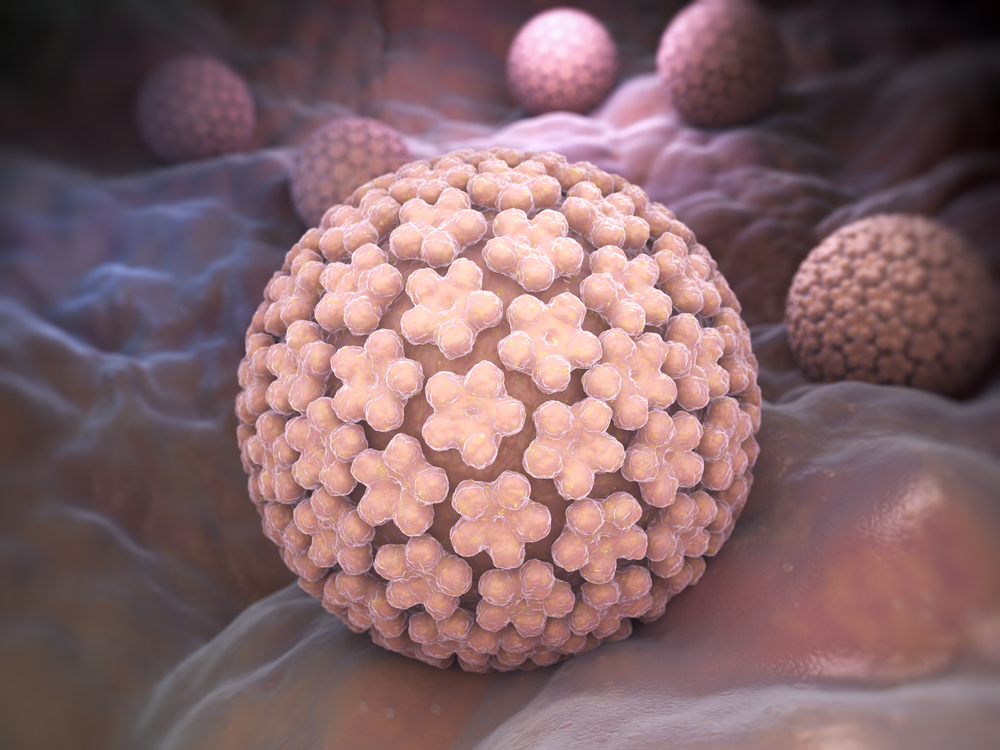 A group of the UK’s leading dental bodies has launched a fresh appeal to make the HPV vaccination available to boys, as well as girls.

The British Dental Association, the Faculty of Dental Surgery and the Faculty of General Dental Practice at the Royal College of Surgeons have written a joint appeal to the Department of Health and Social Care in a bid to convince ministers to roll out the vaccination programme. Currently, the vaccine is provided for girls to protect against cervical cancer, but dentists believe that boys should have access to the injection too, as HPV is also linked to other forms of cancer, including oral cancer.

Mick Armstrong, chair of the British Dental Association, said that HPV is a major risk factor for oral cancer and described the current situation as “frustrating.” Dentists are in a prime position to spot early warnings signs, but often, symptoms could have been prevented by vaccination.

The bodies are urging the government to consider the human cost along with the financial cost of devastating but preventable diseases such as HPV, and to think about the lack of logic applied to a vaccination programme, which is only aimed at half of the young population.

Calls to enable boys to access the vaccine have already been turned down by the JCVI, as the committee concluded that the programme was not cost-effective.

The letter has been sent to coincide with a meeting to discuss the vaccine on the 6th June.

This entry was posted on Monday, June 4th, 2018 at 12:30 pm and is filed under Oral health. Both comments and pings are currently closed.